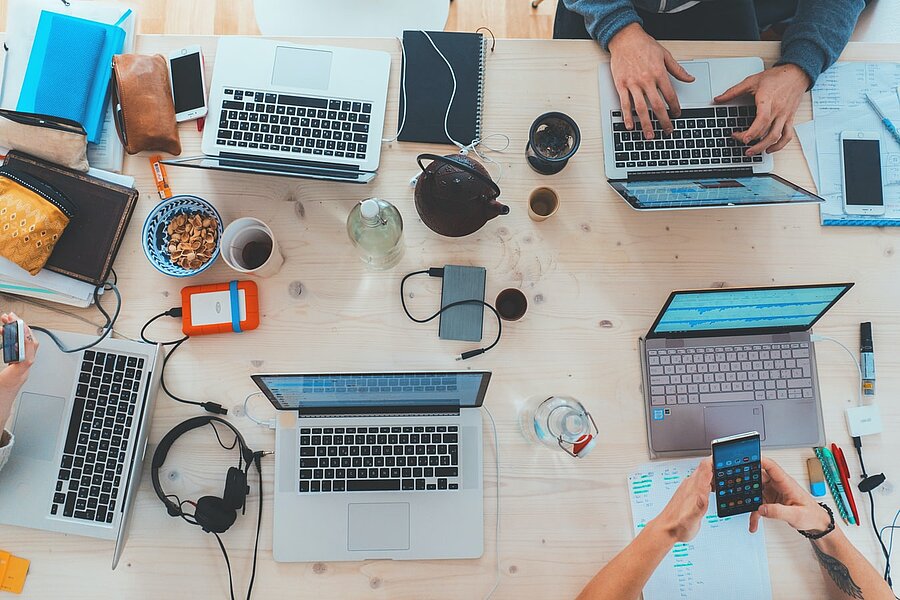 The unique users who have connected to the Internet via PC, smartphone or tablet in February 2020 are 43.318 million, which is about 72.6% of the Italian population over 2 years old. The connection time corresponds to 103:30 hours per person. Specifically, we have 27.515 million pc users, 7.294 million tablets users and 37.614 million users from smartphone.

About demographic sections, in the average day, the male population is higher in percentage compared to women, reaching 60.7% for men and 56.5% for women. There is a much greater use of the smartphone for online searches in both cases: 66.4% men and 68.9% women. Still keeping the same proportions in PC, with 21.3% for men and 14.9% for women. Finally, a small percentage surf the internet via tablet: 10.7% and 10.6% for men and women.

E-Business Consulting is a marketing agency active since 2003 in lead generation, gamification and customer loyalty activities. We suggest and collaborate with Companies, Media Centers and Partner Agencies to identify the most appropriate marketing tools for the optimal development and management of customers in Italy and abroad to improve commercial performance. Called E-Business Consulting for a free consultation with no obligation.