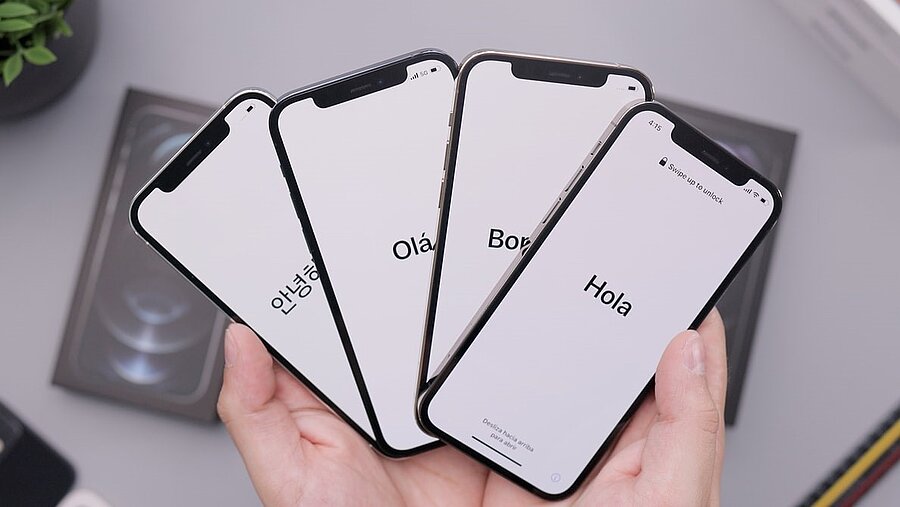 Just over two weeks have passed since Apple, the Silicon Valley giant, released the latest iOS update to the public: version 14.5.

Not only the new update allows users to unlock their iPhone securely with Face ID through a recognizable mention on Apple Watch, but, the significant change of the latest version concerns the world of privacy, in particular the protection of users data and consequently their tracking for advertising purposes.

But what does the update entail? In a nutshell, the update - through a pop-up window - gives users the chance to choose whether or not to grant explicit consent to tracking every time they download a new app. The request will always appear to the user through a pop-up window and must be enabled by all the applications that want to track their users’activity. Apps, therefore, will need the users’ consent before being able to track and use the data. The consent, however, can be denied for each individual app from the start or at any subsequent time.

In addition to the pop-up that will appear when the app is downloaded, this functionality can be found in the device settings under Privacy and Tracking. If the tracking is set as "active", users confirm that they wish to see the request for consent to tracking (pop-up window) for each downloaded app. If tracking is set to "off", users confirm they never want to be tracked in general.

In this way, developers will not be able to receive information on users' browsing habits and behaviors. Until now, this information was used by developers and by third parties to create specific advertisements based on the tastes of the end users themselves, who would then be displayed advertisements that match their interests.

Surely, this innovation introduced by Apple stem the objections of many of Apple's "rivals", including Facebook, which, questioning the issue right away, tried to encourage users to keep the tracking active with the hypothesis of introducing a fee for the social network. Specifically, the impossibility of being able to personalize advertising on the proprietary platform Audience Network would cause Facebook to reduce all its advertising revenues by at least 50%. Generally, when it comes to companies that operate using these business methods which base their earnings on advertising revenue, the potential loss of profit would be very high. This is why, like Facebook, they are against Apple’s latest update. In a future perspective, the worlds of mobile marketing and social media marketing will adapt and develop in this direction trying to find alternative and innovative strategies.

According to some recent studies conducted by Flurry Analytics, 96% of US users who have already downloaded and installed the new update on their device, denied consent to tracking for advertising purposes for some apps, while only 2% have opted for definitive deactivation. Globally, 89% blocked all tracking requests, which precisely matches the trend seen in the US.

E-Business Consulting, a marketing agency since 2003, can help you find out which digital strategies and advertising solutions are best suited to your business, from mobile marketing, to social media marketing and much more. Do not hesitate to contact us for a free consultation.