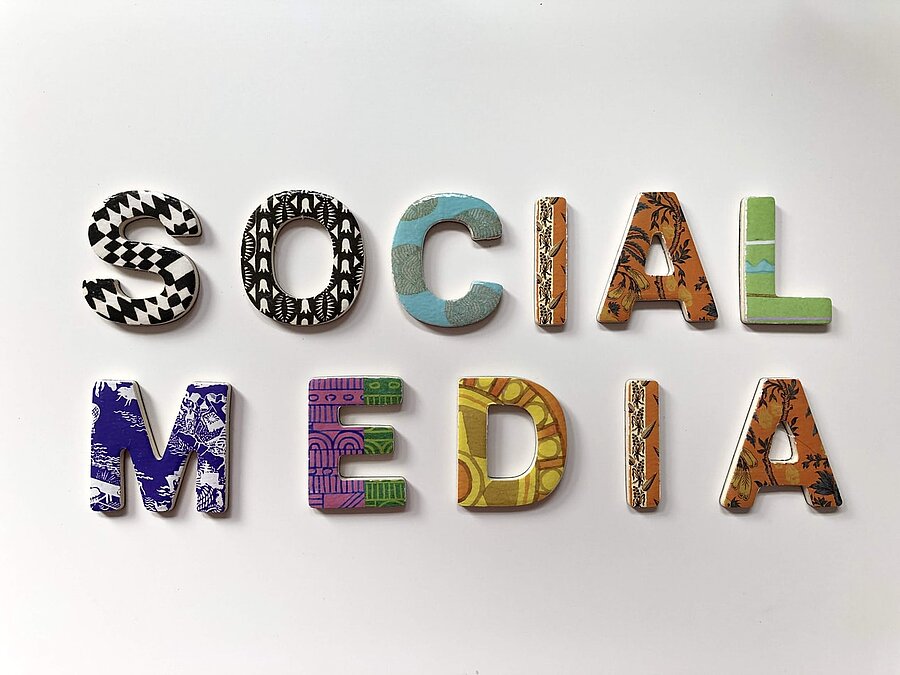 2020 has just ended, a very special year from various points of view also characterized by the introduction of various new features in the social world.

Let's see the main ones together:

Starting from Google, 2020 was a year marked by two main events: The first concerns the Google Down, a moment in which for a few minutes all Google services such as Gmail, Calendar, Maps, Youtube, Google Play and Meet became inaccessible for all users, giving life to numerous Instant Marketing initiatives in this regard.

The second event is represented by the Google Core Update 2020, which is an important update on the algorithm that allows you to rank search results. Updates of this type usually affect all search results for all countries, but it appears that the sectors most affected have been travel, health and real estate.

Among the most relevant innovations of this year for Linkedin there is certainly the graphic restructuring of the platform with the aim of improving the user experience. The new layout has been redesigned with a view to focusing more on the sense of community, also considering the last few months characterized by smart working and social distancing.

We also tried to make the platform simpler and more intuitive to give the interface a more informal character, all in compliance with the values ​​of an inclusive and diverse community.

Added to this is the creation of the new section dedicated to Stories, in the wake of other social networks (such as Snapchat, Instagram and WhatsApp), consisting of photos or videos of a maximum duration of 20 seconds to which it is possible to add short texts and GIFs that disappear from the feed after 24 hours. There are also tags and stickers to interact with the content and allow members to connect and communicate in a more personal way. The goal is to enrich the profile of users with professional experiences, increase the level of engagement and attract new generations.

Speaking of new generations, we could not fail to mention TikTok, the most captivating and discussed social app of the year as well as the first Chinese-owned platform, therefore created outside of Silicon Valley. It became one of the world's leading video competitors with the creation of the popular short format.

While trying to understand the reasons for the ban of TikTok in India, essentially due to political clashes between the two states and commenting on the accusations received by the United States on the possible sale of data to the Chinese government, generation Z was using the application most downloaded of 2020 enriching it with content. But Tiktok also distinguished itself as a platform for activism in digital format, playing a leading role during the story that we all remember with the name of Black Lives Matter, promoting a real trend and launching a hashtag that has registered over 23 billion of views.

Instagram had a 2020 full of news and additions starting with the acquisition of Giphy, a decision linked to the great popularity of GIFs, which are usually funny animated images that are among the most used stickers by users. Precisely for this reason we wanted to enrich the choice of stickers and give the possibility to respond to the Stories directly with a GIF.

The second novelty concerns the introduction in the Instagram profiles of the tab dedicated to the Guides, a format that collects videos and posts combined with text and suggestions. Initially the guides were introduced on selected profiles and focused on the theme of well-being but subsequently they were made available to everyone with the possibility of establishing a theme at will.

After the controversies that have affected TikTok, Instagram took the opportunity to launch the Reels, allowing social media users to record and edit short video-music contents along the lines of TikTok.

Another innovation introduced this year and related to sponsored posts, was the possibility of inserting the product tag, a feature that allows posts with tags of this type to be promoted as ads. Together with them, Shoppable ads and customized audiences were also introduced to reach certain groups of users with their communication.

Last but not least is Facebook which, in a year characterized by the global COVID-19 pandemic, has created a dedicated information center containing only verified news related to the virus to avoid the spread of fake news.

Given the new habits of the period, Facebook also launched Messenger Rooms offering the possibility of making video calls and events for up to 50 participants, outlining a direct competitor of the favorite Zoom in the video chat field.

Like Linkedin, Facebook has also changed its appearance by renewing its interface in order to simplify navigation and further favor the activities of groups and events. Among the new features, the section dedicated to video games emerges in particular, which allows users to follow their favorite gamers based on the type of game.

Finally, in a year of true e-commerce boom, Facebook launched the Shops feature, allowing any professional or company to sell directly on the platform by creating their own online store.

To find out all the news and the advantages that can be obtained from these Social Media for your business, you can contact E-Business Consulting, a digital marketing agency active since 2003 and integrated into the Social Media world.