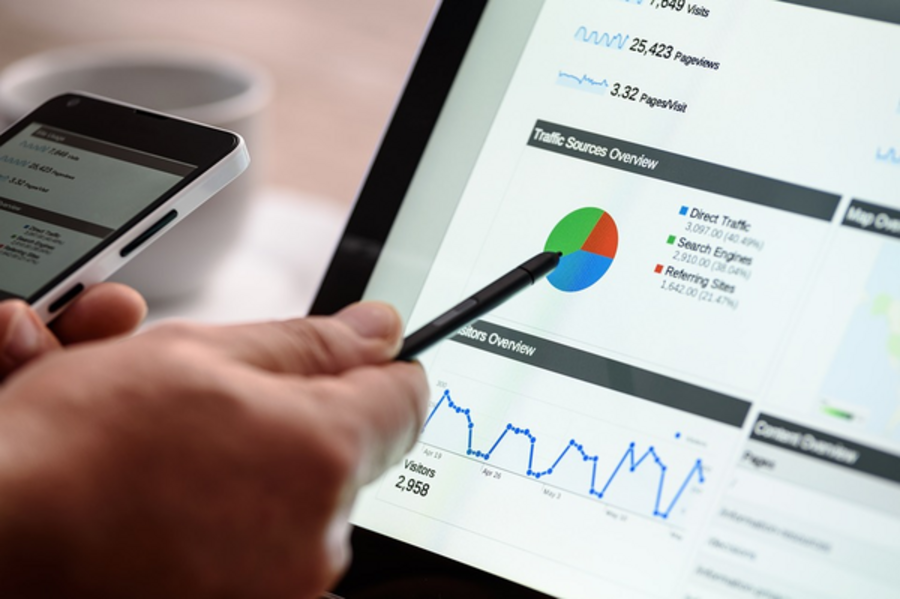 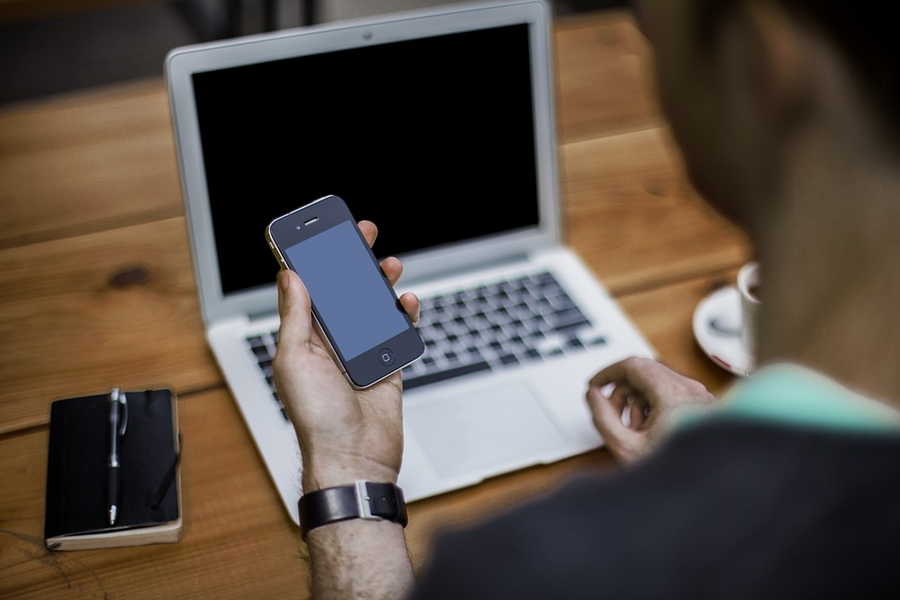 How the use of web takes place in Italy compared with other countries. Here are the ComScore’s data that attest to the central role of mobile.

Users who in March 2018 have surfed web are 37.8 million. A figure that is considerably below that presented by other Western countries. Let's see together how ComScore’s records data on Internet browsing in Italy.

As a percentage, the Italian population involved in the use of the network is equal to 67%, given that it is divided into 62% mobile use rather than the 46% pc. The most significant and representative data is that concerning the USA with a 86% involvement of the total population (80% mobile and 71% pc), followed by the United Kingdom with 82% (72% mobile and 60% pc).

Overall, mobile is the lion's share with an increase in users' use of 12% and a share of over 10 million people. The desktop, on the other hand, is falling at -29%.

The multiplatform component is also growing and Italy has similar data to those of the other more advanced countries: 55% compared to 64% in the US, 63% in Germany, 57% in Spain, 56% in France, 54% in the United Kingdom

The main properties appear to be Google and Facebook, more and more using mobile, in particular from the app. Even at the daily level, the audience reached by these two great players is preponderant.

The most used apps are owned by Facebook (What's app, Facebook itself and Messenger) and Google (Youtube, Google Search, Google Play, Google Maps). All these apps have a reach of over 50%.

As for the daily use of the app, once again sovereigns What's App that records 23 million users and Facebook with 17 million. Turning to the news and information category, the first two consolidated operators are La Repubblica 66% and Corriere della Sera 63%.

In the retail sector, we find Amazon 71% in first place, followed by 46% EBay.

But how long do Italians spend online? In March 2018, 81 hours are spent for each user. Once again it is the piece of mobile that wins on a numerical level with a greater fruition for the 18-24 age group, unlike the desktop, which sees a greater use by the age group of 35 and up.

ComScore’s data shows that 63% of the time spent browsing the web is attributable to use via the App. Messaging, social media, entertainment and games are the categories in which users' attention is concentrated. Google and Facebook reach 50% of the total share of time spent on mobile.

E-Business Consulting srl, a web agency specialized in Digital Marketing, is able to plan ad hoc online advertising campaigns for any market sector, making its expertise available in the field of Email Marketing, Mobile Marketing, Google Adwords and in the Lead Generation.