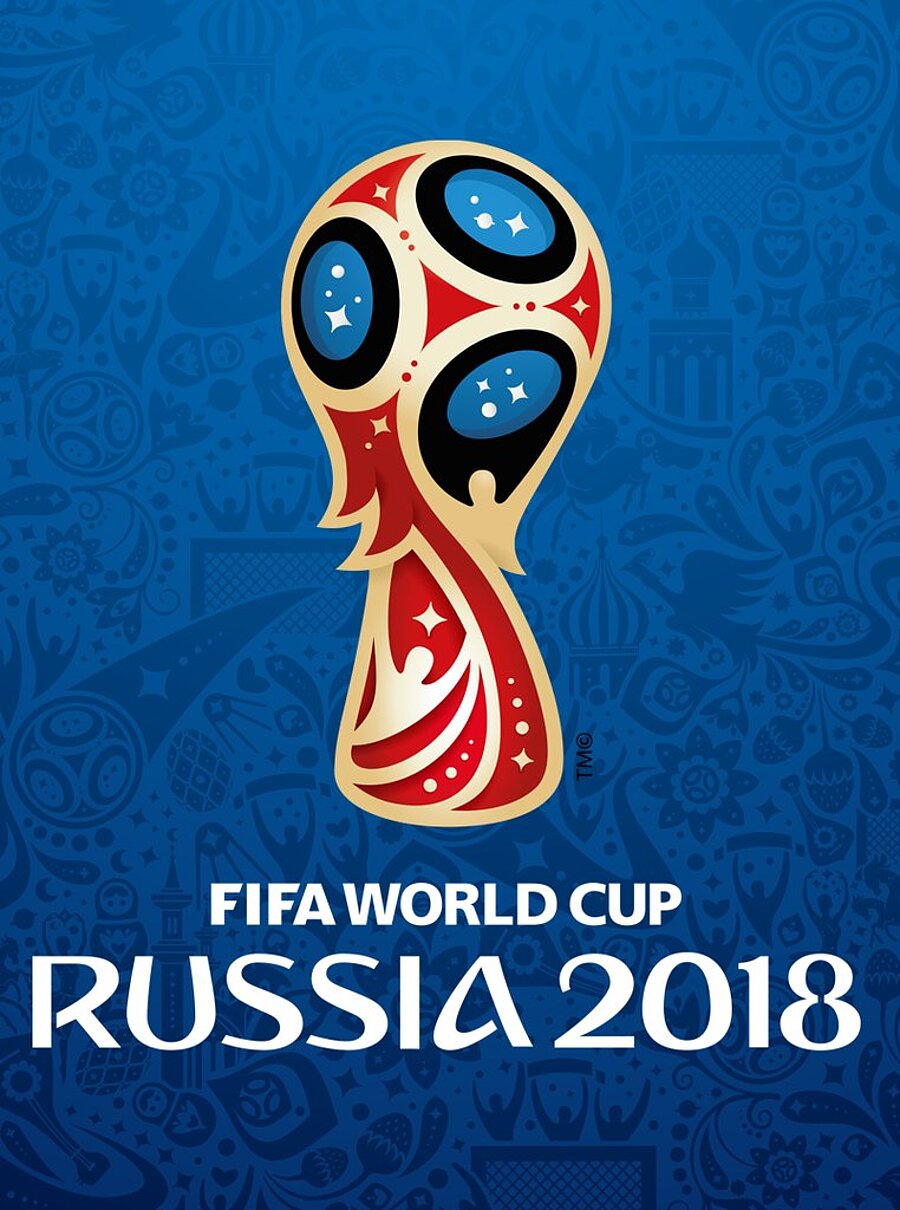 A decrease in Advertising Investments has been estimated due to the Italian football team failure to qualify to 2018 FIFA World Cup. What will the effect be?

If the news of Italy failing to qualify for the 2018 FIFA World Cup in Russia was a shock for the Italian Football Federation and Azzurri fans, the issue concerns the media sector as well.

The 2018 FIFA World Cup Qualification of the Italian team was estimated to be worth around EUR 70 million in terms of investments in advertising in Italy, according to the President of UPA Lorenzo Sassoli de Bianchi. And it could have been even higher: in case of a brilliant performance its worth could have raised to EUR 100 million Euros and the total Italian advertising spend might have increased by 1-2%.

But what was actually the impact of world sport events on the Italian advertising market in the last three years?

The media presence of 2014 FIFA World Cup in Brazil drove the performance of the Italian advertising market for the first six months of the year. Nielsen data reported a positive closing in June of +5.5%, equal to an increase of EUR 29.4 million if compared to the same period in 2013. Considering each media trend in June, the biggest player is TV that, thanks to the broadcast of Brazil 2014, gets an increase of 36.2 million. Newspapers and the web also recorded respectively a growth of 1.6 million and 4.4 million (data referred to the traditional perimeter of web advertising excluding Social and Search components). Magazines and radio close with a negative sign (EUR -3.1 million and EUR -4.9 million), as well as the total of all other media (EUR -4.8 million). Significant figures but lower than 2010 data, when the FIFA World Cup were held in South Africa and June experienced a EUR-76-million increase over the previous year.

Also in 2016, thanks to the the driving force of Euro 2016 and Rio 2016, advertising revenues in Italy benefited from the extra advertising investment linked to the summer sports events. Nielsen recorded a total growth of 2.9% in July, while August closed with a + 0.2% growth (including Social and Search investment estimates). Thus, the growth in the overall turnover for the first eight months of the year is significant and stands at 4.8% (broad segment) compared to the same period in 2015. The performance recorded on the individual media points to TV as the that closes July and August with a respective increase of 9.9% and 3.6%; on the cumulative period January-August the increase was + 7.8%. The radio follows with a positive sign on the individual months (+ 7%) and the cumulative period (+ 1.3%). Conversely, periodicals and newspapers closed with -19.1% and -11% drop in August, while the cumulative period recorded respectively a -5.4% and a -3.6%. Data on investments in digital advertising (extended perimeter) reveal a positive trend both in July, + 6.8%, and in the first semester, + 8.2%.

The year 2017, still underway, has been affected by the absence of media sports events. As predicted, the value of national advertising investments from January to August experienced a 1.1% decline compared to the same period in 2016. It is self-evident that that failure to travel to Russia will have a depressing effect on the Italian advertising market, but it is essential to avoid the defeat and ride the wave of the main world sport event of the year. Indeed, as the president of UPA explains, the time zone of the world football championship in Russia will allow broadcasts with potentially high audience. Therefore, although the failed qualification of Azzurri will make us watch Russia 2018 with less enthusiasm, the world cup championship for the forthcoming summer remain at the heart of the communication strategies of many companies.

So don’t miss this opportunity. E-Business Consulting, a web agency specialized in Digital Marketing since 2003, is able to plan tailor-made Digital Strategy for Italian and foreign market sectors by providing customers with our ten-year expertise.