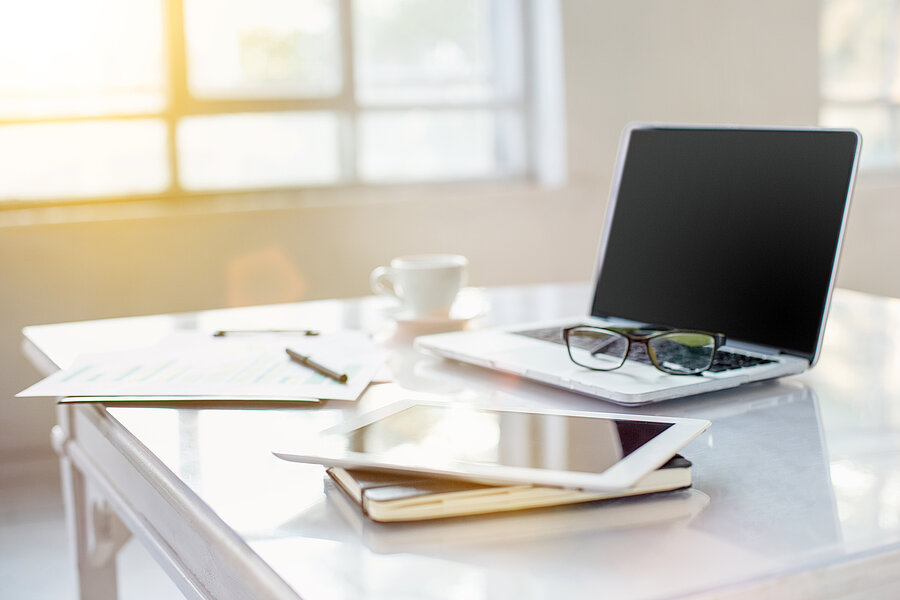 The lockdown situation linked to the health emergency has had effects on the use of the internet by Italians. In March, people using the Internet from Computers or Mobile (Smartphones and Tablets) increased by 3%, 1,4 million new users compared to February, thus going from 43,3 million to 44,7 million. We underline that this increase regards in particular the 2-12-year-old and teenagers group which have peaked respectively of 44% and 33%.

On the average day, increases were recorded in all registry bands, with differences dictated by age and lifestyles. Generally, the Computer audience sees men grow by 23,7% (7,8 million) and women by 27.2% (5,7 million). Once again, the greatest increases are recorded among the younger population in the age groups between 2 and 24 years, however, even in the age group between 25 and 54 years there is an increase of 23%.

Turning our gaze to the use of online from the different geographical areas, we highlight that the North-East and Center areas recorded a slightly greater increase than the others as regards the use on an average day by all the devices detected: + 3,2% for the North-East and + 3,4% for the Center.

Going into detail on the time spent in different age groups and by gender, we can see that men spend on average 4 hours and 26 minutes on the average day while women spend 4 hours and 45 minutes. As regards the different age groups, the use of the Internet by computers records particularly high growth for under 18s - with an increase in online time of + 44% for 2-12 years and + 47,9% for 13 -17 years - and for users of 18-24 years (+ 39,2%), with growing values ​​also for the other age groups.

E-Business Consulting, a company specialized in digital marketing, implements strategies of Mobile Marketing for every kind of business. The planning begins with the creation of the creative materials in Responsive Web Design in order to ensure the use of mobile users and it ends with the analysis of the results thanks to the continuous monitoring of the campaign.