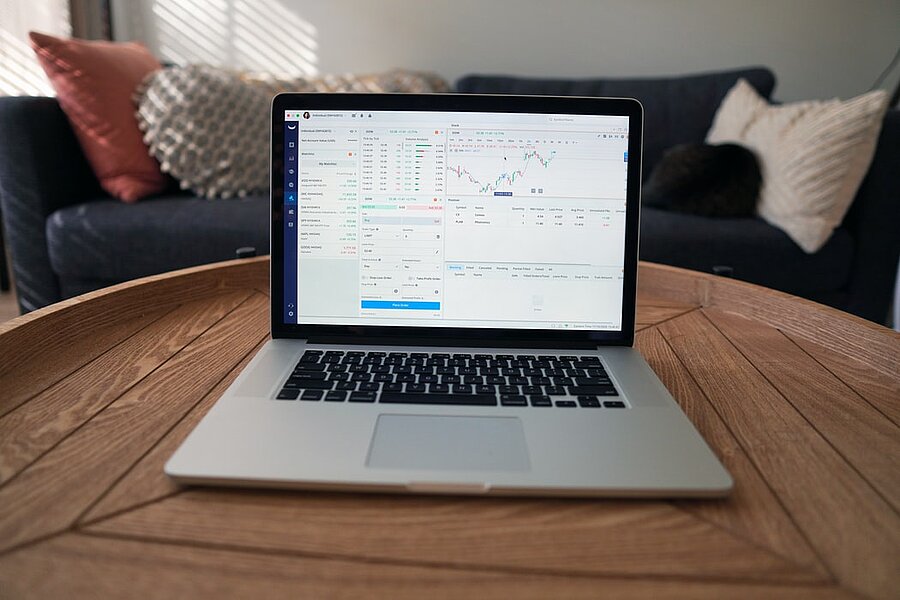 Available now the Audiweb 2.0 data regarding the users of the internet in Italy from pc and mobile in April 2021

In this news, we will talk about the distribution of the Audiweb Database, with the total data of internet use referring to the month of April 2021 collected according to the new Audiweb 2.0 methodology and also comparing it with the data from the previous month.

April was a peculiar month because both the school holidays and Easter holidays have influenced users’ behavior in the use of the internet. Many people in fact chose to take a break from the routine that has accompanied them in the previous months and leave for a few days. In April, people using the Internet from Computers or Mobile devices (Smartphones and Tablets) have reached 44,4 million single users, corresponding to the 74,5% of Italians aged 2+.

Analyzing the data by average day in April, the total audience is represented by 37,3 million single users, further divided according to the following numbers: 33,7 million mobile users – smartphones and tablets (77,2% of Italians aged 18-74 years) and 13,8 million users from computer (23,1% of Italians aged 2+). The average time spent per person on the internet is 2 hours and 24 minutes.

On the average day, increases were recorded in all the registry bands, with differences dictated by age and lifestyle features. In general, the total digital audience sees 64% of men (18,61 million) and 61% of women (18,66 million) online.