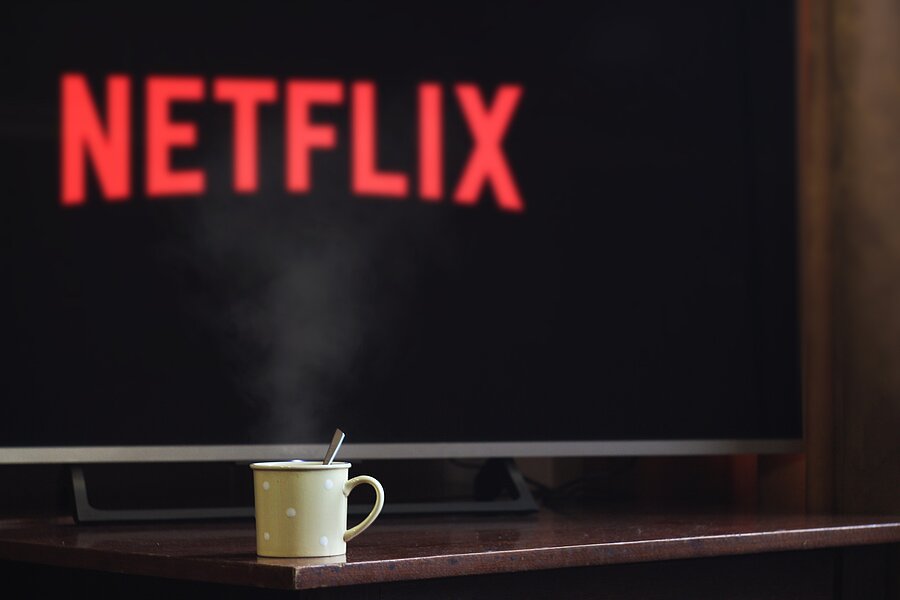 Netflix opens the first e-commerce for the sale in limited editions of products inspired by characters and plots of series and films.

The King of streaming reinvents himself and signs on his first merchandising opened in the USA from June 10, 2021.
Netflix.shop is entirely dedicated to limited edition clothing, accessories and branded collectibles, inspired by the content of the platform, and also clearly to the brand itself.

It is an exclusive shopping experience, which wants to offer fans a new way to relive the favorite stories, movies and series, trying to redefine the "life style" of each viewer through the use of products.
The intuition of Netflix comes from a careful study of the wave of popularity that has covered in recent years some of his productions after occasioning collaborations with major brands.

In 2019, indeed, in conjunction with the release of the premiere of the third season of Stranger Things, the company had signed commercial agreements with Coca-Cola, Shwinn and Target for the production of limited editions of products inspired by the saga, giving life to a trend that was repeated in the following years with Sephora and the series To All The Boys I’ve Loved Before.

The collaboration with external artists and designers is a fundamental pivot of the new e-commerce: every line of the most popular original TV series Netflix will be entrusted and produced externally, as demonstrated by the second collection in the store dedicated to Eden, with shirts and sweatshirts designed by Jordan Bentley and the collection of clothing and objects inspired by the Lupin series made in collaboration with the Louvre Museum.

On the official website, Netflix has also anticipated the arrival of other exclusive products related to series such as The Witcher and Stranger Things and certainly soon there will be more news regarding the extension of e-commerce to other markets such as Italy (where for the moment it is impossible to buy).

The idea is to allow «great stories» to «go beyond the screen and become part of people’s lives» as you read on the site.
The novelty comes at a time when there has been less growth in registrations compared to the last two years: 3.98 million new users between January and March, a figure lower than the forecasts of 6 million, while the estimate of the company for the current quarter is of 4,8 million (compared to 10 million in the same period last year).

Compared to the beginning of the year the stock listed at Nasdaq lost 9.89% and now a share is worth 487.27 dollars.

"Netflix’s e-commerce will thus enable the company to integrate an important source of revenue, responding more quickly to the demand for merchandising inspired by trendy TV series" as Josh Simon stated in an interview with The New York Times, vice president of consumer products for Netflix.
E-business Consulting, a company operating in the field of Digital Marketing, is able to provide a complete consultancy regarding promotion strategies functional to the development of your eCommerce portal.