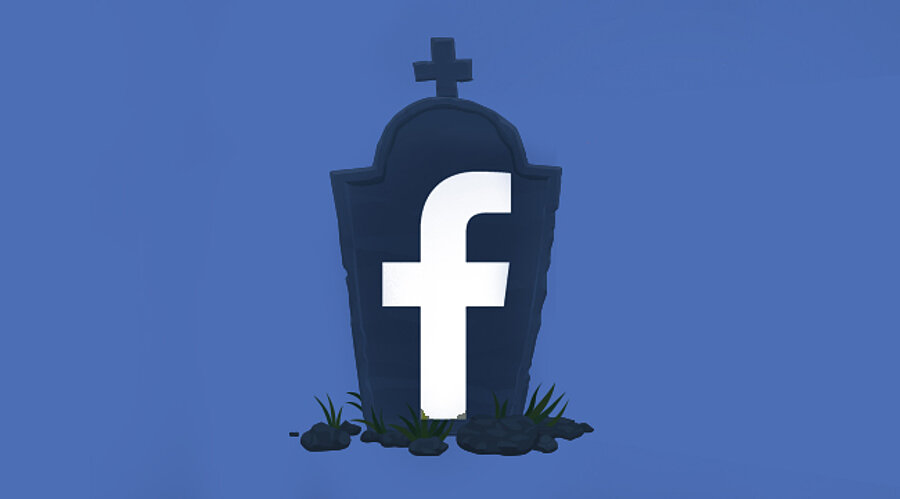 Although facebook is increasing its profits, it continues to abandon some of the most important reference targets

For a long time, we are overwhelmed by articles, books, and other formats related to the alleged "death" of Facebook.

Attention to this priority has led to gross mistakes in the past by the Zuckerberg team. An example? Over the last two years, Facebook has swollen advertising data clearly, overestimating video viewing times between 60% and 80%. All was justified as a "technical error".

Just this spasmodic attention to fast and immediate monetization is losing sight of the secret of Facebook's success, the true "added value" of the platform: the users.

Facebook's target date is aging, day after day, aging: the younger has now abandoned this social network in favour of other social initiatives where communities share specific interests, such as passion for photography and video (Instagram, Snapchat) or music (Spotify). What is happening with most brands, which are aging with aging of their target audience and are no longer able to reproach or reinvent themselves against young people, which at one time were the "towing" element of early development.

Users over 35 are 53% of the total on Facebook, while those who have long been the catalyst of the community, young people up to 18 years, have fallen. In addition, the growing bands are those ranging from 30 to over 55 years.

The fair monetization rules have imposed algorithmic logic to the detriment of individual user initiatives. To date, a regular user who accesses multiple times throughout the day on Facebook, he always looks back on the same posts and the same initiatives. Your memories, the good anniversary of friendship on Facebook, and always the same post by the same users, leaving no room for more accurate personalization. In the light of the foregoing, I find it vitally arguable that "1500 stories are produced that at any moment compete to appear in the newsfeed of a Facebook user, as well as that of the 300 most relevant posts chosen based on the algorithm.

Facebook is gradually becoming a supermarket, where there does not seem to be a goal, or rather "accurate" focus. And how do users react? Most consumers (42%) do not follow social media brands, while 40.5% of people prefer ads that are consistent with their interests. Pages that lack personality and utility are no longer followed by 34.7% of people, another significant figure is 57.5% of users who stop following a social brand due to excessive promotional content.

An example is given by the pages created by the users, another element that has allowed Facebook to develop. Fan - page views only if advertising investments are made. I suggest you try yourself a very curious thing: make a test by creating a new ad hoc Facebook page, post content, and verify the views you get. At this point try to sponsor a single post even with a low investment in adv. As a "spell" the post without advertising investment will gain strength and will get unseen views.

Myopia by the platform, against the needs of individual users, is one of the reasons for the escape of many Facebook profiling targets and the reduction in the average time of social access.

The sensation that Facebook is beginning to be overwhelmed by the amount of data that it finds manage daily, and therefore decided strategically to exploit them to increase their profits.

The future will tell us whether Zuckerberg will be able to find a balance in Facebook, between monetization and user needs.

Discover the services offered by E-Business Consulting the leading digital communication company and get a free quote for your strategic planning on Social Media Marketing activities, coordinating your business goals with your digital presence.