Twitch: the "television of the future"? 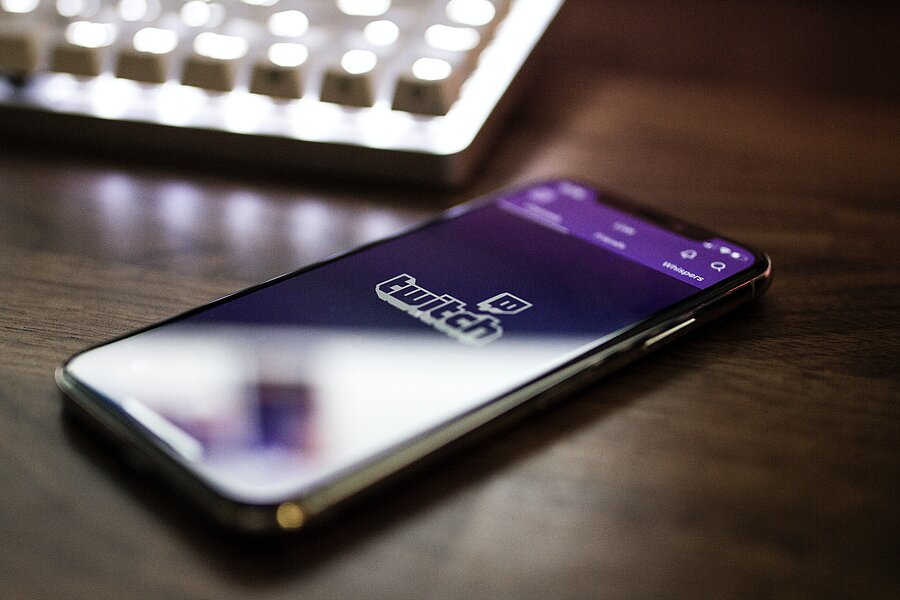 The social media owned by Amazon is the leader in global live-streaming with a growth in users and broadcasters that shows no signs of stopping.

Today, when we think of a platform that allows free access to streaming videos, we inevitably refer to Youtube, however in the latter period another platform has begun to establish itself in this area: we are talking about Twitch, the Amazon’s social media.

How does it work? Twitch is an online streaming platform that unlike Youtube does not present edited and modified videos, but hosts real live shows where users entertain and mostly interact with their followers, based on their niche of interest.

Initially, Twitch was born in 2011 as a secondary platform of Justin.tv with the aim of dealing only with video games and e-sports. Only in 2013 it conquers the majority of the market that share most interested in videogame content and in 2014 it made the definitive qualitative leap in the United States thanks to the acquisition by Amazon. Just think that in 2018 it achieved 1 million active users per hour: far more than some television stations such as CNN and ESPN.

Outside the States, the real leap in popularity took place during this pandemic year.

It is undeniable, infact, that the lockdown has benefited Twitch thanks to the impromptu nature of the content offered by the site. It is not a coincidence that the greater number of people who watch (and broadcast) live video has been reflected in the exponential growth of every statistic with which the success of the platform can be measured.

In Italy, specifically, the platform has experienced exponential growth with an increase in users of 59.1%, with more than 13 billion views. In 2019 there were 23, today there are more than 64 Italian streamers who have exceeded 100,000 followers, with the record of 1,172,244 currently held by Pow3rtv, who is a professional gamer.

The revelation of this year, however, mainly concerns the format proposed by Twitch content creators, who offer an entertainment mode called "Just chatting" and which incorporates some television formats, such as talk shows. In this way Twitch began to move away from the videogame niche to get closer to a generalist audience that no longer has a single interest, but multiple.

In addition to the different types of video content, Youtube bases the monetization of its creators solely on advertisements. Instead, the system that Amazon created is much more profitable: Twitch allows his streamer to base his business on subscriptions that allow users, for a monthly payment, to obtain various benefits on the channel to which they are subscribed. This system is simplified by the fact that it is possible to have a free subscription per month by connecting your Amazon Prime account. Even the presence of a chat is a differentiator that makes Twitch unique: allowing immediate interaction between users and creators, makes the live shows unique and "closer" to the public, allowing greater engagement and easier retention of the spectators.

E-Business Consulting, a marketing agency active since 2003 and more than 15 years of experience, can support your company in choosing the most suitable social networks and developing the best growth path on social networks.