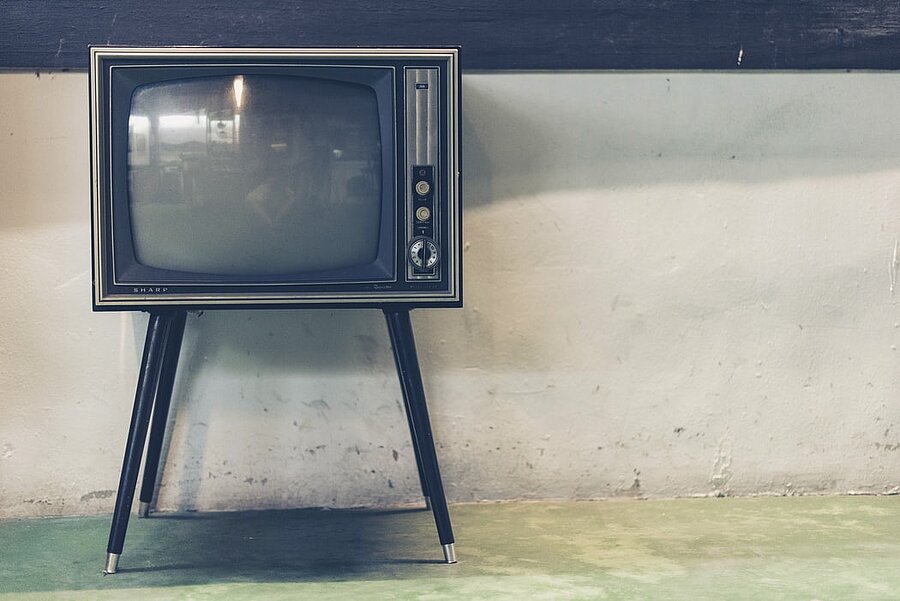 Social TV has brought about the rebirth of television between old and new social networks, opening up new opportunities for Broadcasters and Brands

Social TV is a digital phenomenon that has developed through the opinion of users expressed freely and openly on Social Networks in relation to Reality, Talent Show, Film, Series or Fiction, Talk, information and current affairs programs and finally, sporting events.

The interactions through comments, gifs, images and memes give the 'old' and 'new' media the opportunity to integrate to create new opportunities and relaunch strategies.

The birth of Social TV originates from simple 'Tweet Comments' with hashtags created specifically by users for the television program followed. Twitter, in fact, is positioned as one of the first social spaces where live conversations take place between viewers, TV personalities and Influencers.

Social TV conquered America first and then the Italians, a people of opinion makers and spectators who are no longer passive, but active. Especially during the lockdown period, the 'Digital Dialogue' linked to Social TV spread: in 2019 + 98% of interactions in Social Networks were monitored according to Talkwalker's 'Social Content Rating'.

The extent of the phenomenon inevitably has positive implications for broadcasters and brands.

Broadcasters, first of all, have the possibility of being able to measure the success of a television content by adding to traditional Auditel data, those relating to online feedback, viewing it through #hashtags and trending topics, first of all on Twitter, being able to draw from it starting point for future editorial and commercial strategies.

On this wave, the presence of the Influencers creates a very high point of involvement, thanks to their popularity, born and recognized by the public on Social Networks, stimulating a sort of call to action towards the offer of the various broadcasters.

Or, they land directly on TV, ensuring success for the television product from the very first episodes. An example is Benedetta Rossi's program 'Homemade for you', in which the food influencer with her traditional foods and her final slogan 'Homemade for you', dragged her social community to the vision of her new culinary show on television.

At the same time, Social Rooms were born in which, while the program is being broadcast, influencers and new "Social Icons" use their Social profiles to inform the presenters about the social dialogue, minute by minute, and to comment with the hashtag official of the program itself.

The convergence between Social Networks and television also translates into numerous advantages for companies and their brands in terms of visibility. By studying the context, interpreting the data and knowing how to insert a digital dialogue on viral and appreciated issues in a timely manner, advertisers can obtain 'insight' on brands, campaigns and consumers to plan new strategies, revolutionizing the previous model of 'Product Placement '.

The new strategy is called Brand Integration and aims to integrate the brand within the media content: the brand is the protagonist and follows the narration of the program in which the brand itself is inserted, developing an emotional connection with the viewer that aims to remembering the brand in the medium to long term thanks to the dialogue created around it.

An entirely Italian example of Brand Integration lies in the entertainment programs conducted by Maria De Filippi (Men and Women, Friends and Temptation Island) and the Caffè Borbone brand.

Brand Integration also extends to the co-creation, with TV authors, of commercials inserted within the break of the current television or streaming content. However, the peculiarity of these commercials is to follow the narration or resume the content of the program with a high and active audience.

A secret to doing this is to insert the protagonist of the media content within the commercial to avoid a reduction in attention or the possible 'zapping'.

E-Business Consulting, a marketing agency active since 2003, can help you create tailor-made advertising and marketing strategies based on your needs. Contact us for a free consultation.