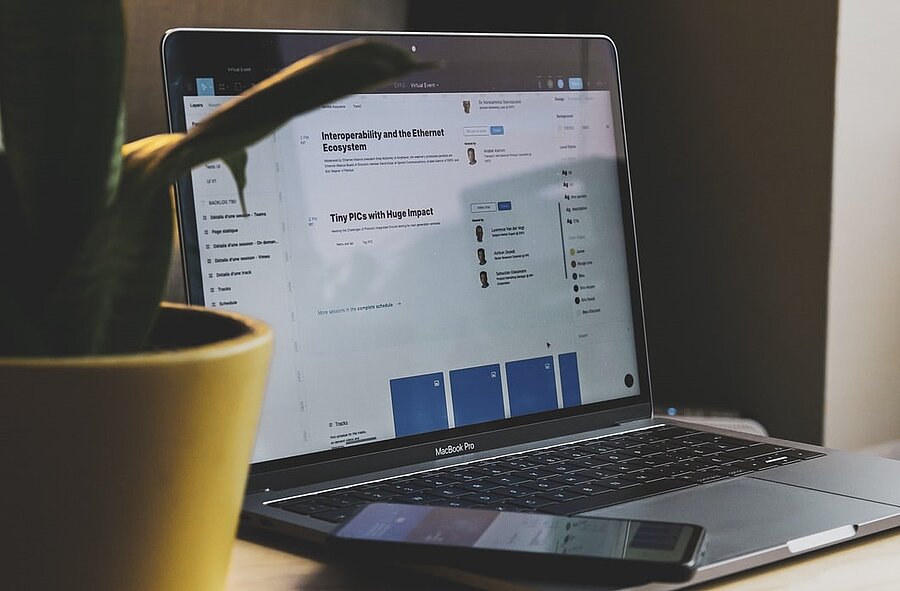 Available now the Audiweb 2.0 data regarding the users of the internet from pc and mobile in October 2020

In this news, we will talk about the distribution of the Audiweb Database, with the total data of internet use referring to the month of October 2020 collected according to the new Audiweb 2.0 methodology and also comparing it with the data from the previous month.

October was characterized by a new wave of Covid-19, however, it was also the month where all the activities went 100% back to business. In October, people using the Internet from Computers or Mobile devices (Smartphones and Tablets) have reached 44 million single users, corresponding to the 73,8% of Italians aged 2+. Overall, in the average day, an online audience increase of 5,3% is evident compared to September.

On the average day, increases were recorded in all the registry bands, with differences dictated by age and lifestyle features. In general, the total digital audience sees 59,6% of men (17,36 million) and 56,6% of women (17,33 million) online.

Focusing now on the online usage coming from the different geographical areas, we can notice a proportional general increase in almost all the areas of the country: North-West, North-East, and Center rising, while the South and the Islands area remaining steady.