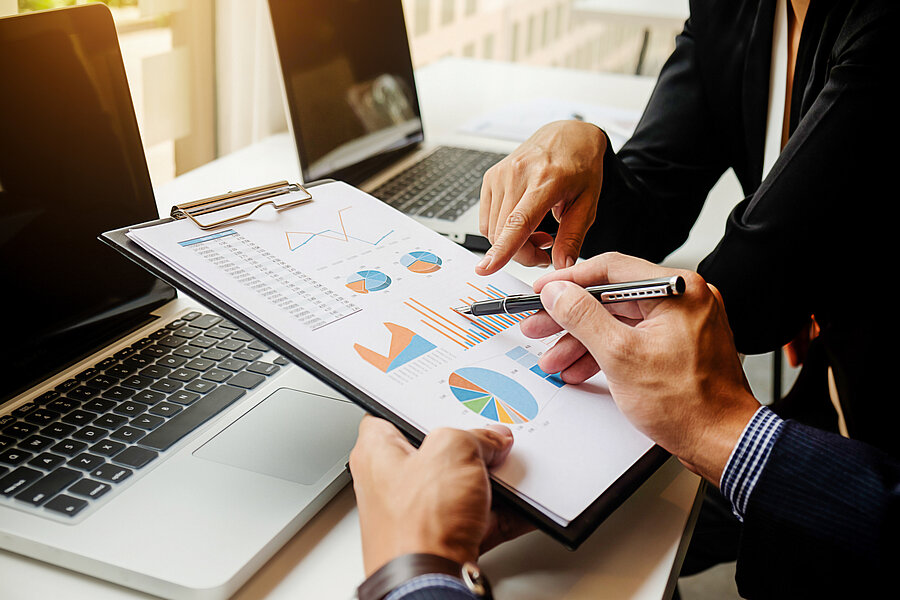 The research data of the Internet Media Observatory of the Polytechnic of Milan for 2019-20 in the field of Internet Advertising have been disclosed and what emerges is a picture in crisis due to the pandemic in progress. Advertising sales in Italy suffered a sharp drop, even more important than that following the 2008 crisis, creating a situation of general uncertainty especially for businesses. Nowadays, companies are forced to change their advertising models in a brand vision, one-to-one relationship with their customers and omnichanneling as the physical places of many people have moved and the house has become a place of purchase, as well as housing.

In the Italian market, including advertising sales and revenues from the sale of content, investments already in decline to € 15,6 billion at the end of 2019 are forecast for 2020, due to the Covid emergency, which will further decrease around 14%. The drop in 2019 is almost entirely due to paid Media components, down 4%, while the advertising component remained substantially stable.

As anticipated, the health emergency has led to a sharp drop in the development of the Internet channel which will mark a decrease for the first time in its history: Display Advertising and SEM will undergo an estimated decrease of 14% each. The latter was affected by the sharp drop in searches related to tourism services, tickets and events. Countercurrent, Digital Audio Advertising is the only growing format.

On the other hand, the Internet sector will not enjoy a good fortune as research by the Politecnico has shown that over 70% of the brand companies interviewed have reduced, postponed or blocked the budget of investments in online advertising while two thirds of these have contributed changes to advertising objectives focusing on brand awareness and engagement.

As for Programmatic, it closes 2019 at 556 million euros, with a growth of 14% compared to 2018. This market is also expected to be affected by the downward trend with which 2020 began.

In contrast, Video and Music grew by 45% compared to 2018. 67% of paid Internet Media refers to the sale of online Video content (in SVOD, ie subscriptions to Video On Demand services14); followed by revenues from subscriptions to music services (22% of the market) and revenues from news. We are witnessing the so-called "streaming war", dictated by the expansion of the offer on demand and the entry of new players such as Amazon Prime. The Music channel is also characterized by the entry of new players, such as YouTube Music, which however have not succeeded in ousting the giants Spotify and TIMmusic. Among the new emerging trends we find the greater propensity of Italians to pay for unrestricted free access to platforms and the increasing use of podcasts.

The paid news sector recorded an increase, albeit limited. Users are increasingly looking for authoritative and quality content, this has prompted publishers to focus on paywall offer formulas, with models that allow free access to only a limited number of articles and then move on to the subscription of a subscription once the user wishes to access more detailed information.

The habits of Italians, forced into the home for a long period of time, have changed: the choice of a "must see" content has been consolidated by browsing directly within the on-demand catalogs available. It then emerges how Millennials (18-34 years) and GenX (the 35-54 range) have now almost the same behavior.

Surely the data that emerged make us understand that 2020 will be characterized by a drop in investments and by a very sectorial growth in some specific channels of the Internet Media. Companies must therefore be able to channel their communication plan in the right direction to achieve not only conversion objectives but also to increase their brand identity and customer relationship in the long term.

E-Business Consulting S.r.l. Google, Facebook and Programmatic Advertising certified agency deals with the management of online advertising campaigns aimed at increasing the visibility of brands and companies by defining the best digital strategy. Contact us now for a free quote!