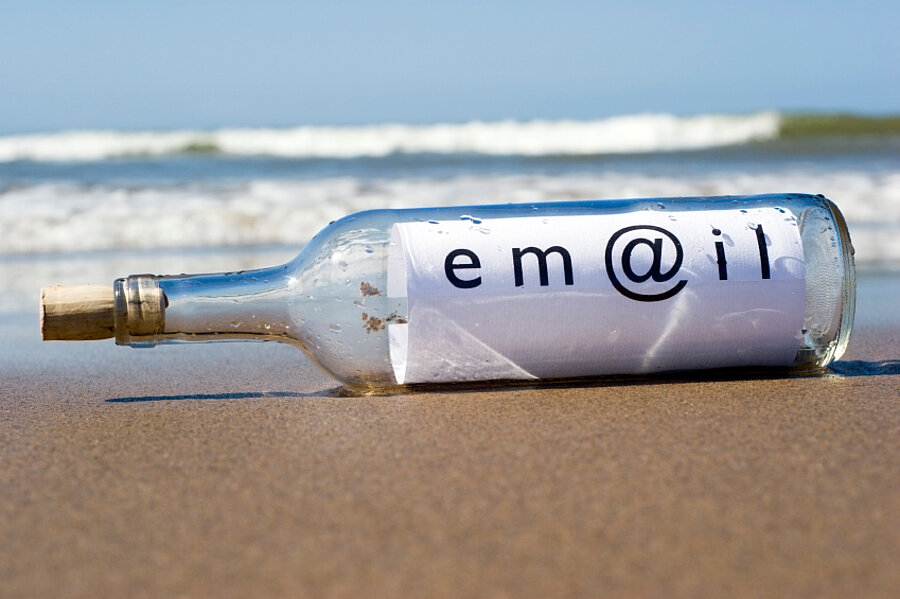 What are the current numbers and trends of the Email Marketing in Italy?

Data includes over 12 billion emails sent by the platform in 2016 and them are analyzed by sector (B2C and B2B), type of sent communication (DEM, newsletter and transactional) and reference market. The results show a surprisingly positive overall trend that denies the rumors that Email Marketing would be "dead".

In 2016 Email Marketing confirms once again its effectiveness in reaching the recipients. In fact, opening rates (+ 35.7%) and click rates (+ 36.9%) continue to increase compared to 2015, and the rate of delivery remains unchanged (99%). Among the novelties, the increased use of Marketing Automation systems: 9% of Italian companies have adopted automation capabilities. Since, given the potential of this technology, it has a considerable margin of improvement. The only downturn is about -18% of social media sharing on received messages.

The Statistical Observatory shows the number of opening and closing (OR) and click (CTR) numbers broken down by type of message on the total volume of communications sent. Compared with 2015, the general trend is characterized by slight improvement for newsletters, positive for transactional and double digit growth for DEM. In this case, when the reference target is B2C, the opening is 17% for informational newsletters, 15% DEM and 27% transactional emails. The performance indicator on openings increases, however, when the target is B2B: OR is 27% for newsletters, 20% DEMs and 96% for transactions. While the average newsletter CTR values ​​are 3% and 2% for DEM on both targets; while for transactions, in the case of B2B targeting, a 7% click rate and B2C of 5% are monitored.

The statistics also show the data on communications of commodity by type of message and message type. B2C communication analyzes show particularly positive results for public sector (OR 53%) and Industry (OR 63%) newsletters, while the performance of the DEM opening rates for Consultants / Professionals (48%) and the Catering sector (CTR 37%).

In the B2B segment, the Insurance / Finance / Banks newsletters get the highest opening rate (45%) and very good is the click of the Agriculture / Food sector (12%). Otherwise, by observing the trend of the DEM segment of this target, we are at the head of the Communications of Wholesale Business (OR of 41% and CTR of 9%).

E-Business Consulting has a database of about 3 million users offering its customers for sending emails to both end-users, B2C, and B2B companies. In 2016, more than 75 million emails were sent for external customers.

For a successful campaign, E-Business Consulting systematically applies a number of best practices, including careful profiling and segmentation of recipients, and realization of responsive mobile template communications. In the other side, target segmentation provides recipients with a relevant and customized experience; On the other hand, sending responsive emails allows them to be viewed from all mobile devices.

E-Business Consulting is the leader in managing and activating Ad-hoc Email Marketing campaigns for any market segment, thanks to the wide availability of its database, providing its customers with the skills they have gained over the years.