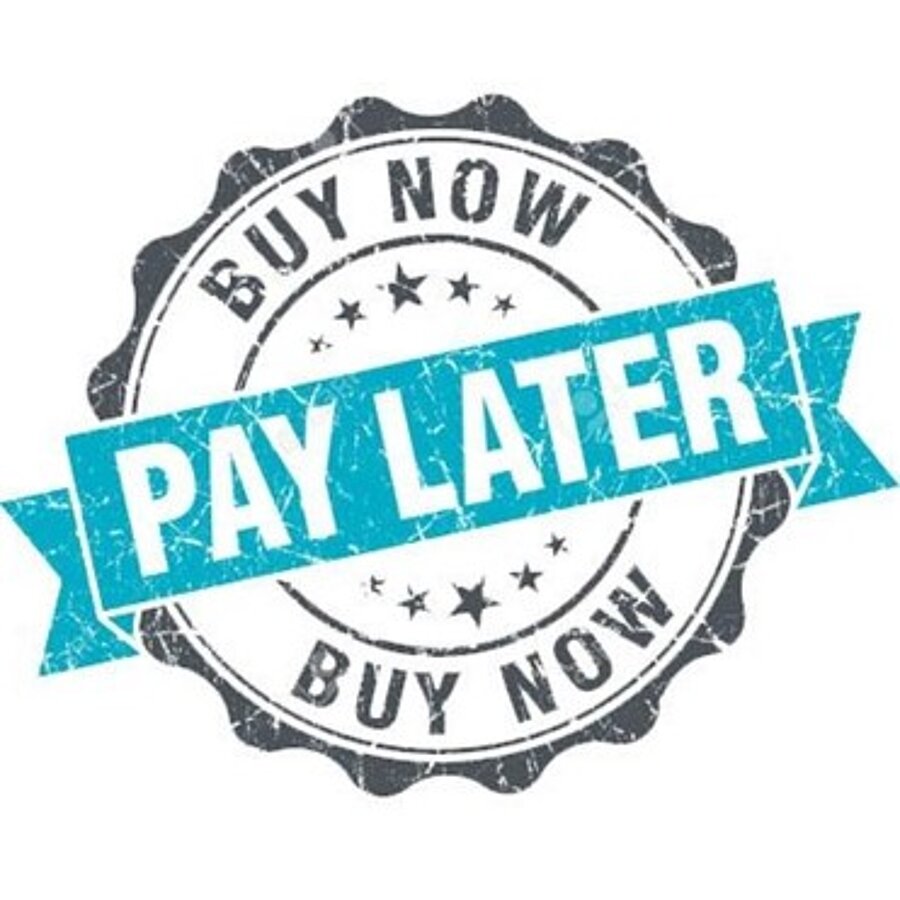 This new trend that began in 2021 is gaining considerable strength in this period of the end / beginning of the year with the arrival of Christmas and then of the subsequent sales. But what does it consist of?

The "Buy now, Pay later" format allows the user to defer interest-free payments for the purchase of the item he / she wants.

From the beginning of 2021, for prime users, Amazon began offering the option of purchasing in 5 or 12 interest-free installments by acquiring Affirm, a Californian company specialized in enabling payment in installments. Affirm managed a gross volume of $ 2.3 billion in sales, up 83% in the fiscal third quarter ended March 2021, with revenues of $ 230.7 million, up 67% over the same period. for 2020. The expected turnover for the current year is 824-834 million dollars.

Klarna is the largest European fintech ($ 45 billion valuation). The Swedish company obtained the third round of financing of 639 million dollars in June creating a great movement in the world “buy now pay later”, a payment method appreciated mostly by Generation Z and Millennials. Generally these startups take a commission from merchants, but they can use the service as an additional marketing channel to reach customers, who usually pay a fee in case of automatic payment delay.

Scalapay is an all-Italian company founded by Simone Mancini and Johnny Mitresvki in Milan in 2019 and with payments in 3 installments they are currently Klarna's main competitors. The Italian Fintech company today develops on the markets of France, Germany, Spain, Austria, Portugal, Finland, Belgium, Ireland, dividing the main sectors that have joined this initiative ranging from clothing, electronics, beauty to objects for the home and luxury (watches, jewelry) counting among its customers realities of the caliber of Prada, Valentino, but also Decathlon, Nike, Calzedonia, Kiko Milano etc.

In September, the startup closed a $ 155 million round, reaching a valuation of 700 million. An “almost unicorn” with an international team of more than 150 people.

The growth of buy now, pay later services was one of the great hallmarks of the e-commerce market of the pandemic era. Although the option of paying for items in installments had been widespread for several years before Covid19, the use of BNPL regained strength in the light of the new situation of social and economic uncertainty.

According to the fintech consulting firm Kaleido Intelligence, by 2025 we will see a 92% increase in spending by global consumers who use this type of finance only on ecommerce channels, for a value that will rise from the 353 billion dollars recorded in 2019 to at least $ 680 billion.

To date, in Italy it is estimated that 6% of payments are in BNPL mode, while in Germany and Northern Europe almost 20% of purchases are reached. Scalapay defines itself as "first of all a marketing engine, capable of supporting an increase in the receipt of up to 48% with an increase in conversions of 11% by directing over 1.5 million monthly leads to partner sites"

But where do the operators of this market gain from promoting this system?

Is everything really free?

For an eCommerce it is an alternative way of selling in which you can offer a product at full price, absorbing the cost of interest to be paid to the financial company, being able to bet not only on the selling price.

For the financial company, the gain is given on the one hand by the interest paid by the merchant but above all by the possibility of creating a structured database of user information that can be processed and resold at a later stage to other operators in the sector for super profiling activities.

E-Business Consulting, a digital marketing agency active since 2003, deals with the creation of digital strategies for every type of business. Call and request a free quote now!