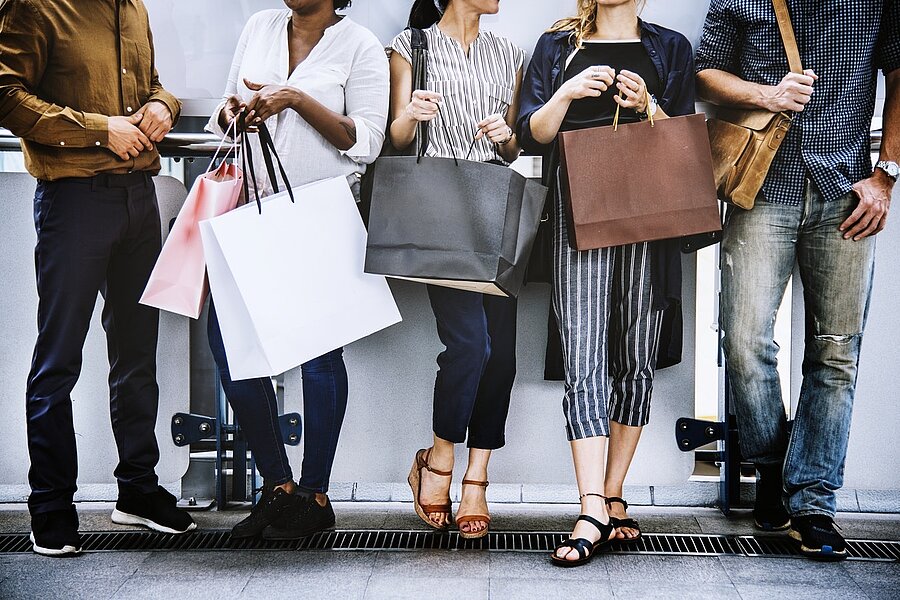 Black Friday is approaching this year too. Let's discover together this commercial practice, which is also widespread in Italy.

In the United States this expression indicates the first Friday after Thanksgiving, during which shops and department stores in cities, such as Macy's in New York, offer their products at attractive prices for a limited period of time in order to increase their sales

This event attracts many consumers, not just Americans, who usually wait whole days out of the shops to obtain exclusive products at an advantageous price.

There are several versions about the American origin of the term "Black Friday". From an accounting point of view, these meaning dates back to the changing that the accounting recorded undergone, passing from the red colour, usually used to highlight a loss, to the black colour, indicative of a revenue

On the contrary, according to a more negative meaning, the "Black Friday" represents one of the expressions used by the local police of the city of Philadelphia between the fifties and sixties to indicate the chaotic traffic caused by such advantageous sales. In 1869 this term was used to indicate the financial crisis that broke out after the fall of the gold market and in the same years the term became known nationally.

In Europe we start talking about Black Friday since 2000, establishing itself as fashion only in recent years. If we consider Italy, this practice has spread with the expansion of large multinationals and is characterized by the fact that it takes place in individual stores and through the eCommerce channel

Analysed from a purely economic point of view, this event is a subject of great interest from scholars and analysts as it represents a valid indicator of consumer spending capacity as well as an increase in turnover for commercial companies in a short period.

In the case of Amazon, if we consider 2017, the overall gain has reached and exceeded one billion dollars for the one day of Black Friday, demonstrating the considerable advantages that can be obtained from the supply side in these 24 hours. Last year, consumer spent well over $ 5 billion on online platforms alone.

It is therefore important to be present with their own business through the creation of dedicated offers to avoid getting unprepared to the next 23 November.

E-Business Consulting, a Digital Marketing agency active since 2003, is available to provide all the necessary support through the creation of ad hoc events with specific tools such as raffle and prize contests or to create specific promotions with different digital tools.