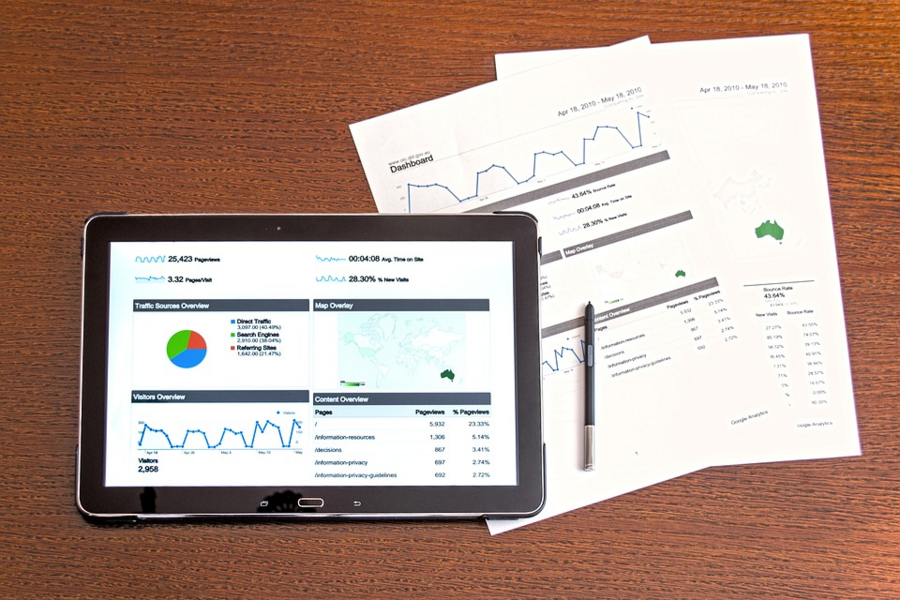 In this news we will talk about the distribution of the Audiweb Database according to the new Audiweb 2.0 methodology, which provides us with informations about the online audience. Whit this new method we will analyze the socio-demographic profiles of the users, not only regarding gender and age, but expanding to information on the level of education, professional status, type of employment, the number of family members, the family income and the geographical area.

The unique users who have connected to the Internet via PC, smartphone or tablet in July 2018 are 41.9 million, which is about 70% of the Italian population over 2 years old. The connection time corresponds to 69 hours per person. Specifically, we have 28 million pc users, 8 million tablets users and 34 million users from smartphone.

Unlike previous data collected, dating back to March 2018, in this latest Audiweb report published in October and referring to the month of July 2018, the demographic situation of the online population is reversed.

In fact, in the average day, the male population is higher in percentage compared to women, reaching 58.3% for men and 54.2% for women. There is a much greater use of the smartphone for online searches in both cases: 61.9% men and 64% women. Still keeping the same proportions in PC, with 24.6% for men and 18.2% for women. Finally, a small percentage surf the internet via tablet: 12 and 12.1% for men and women.