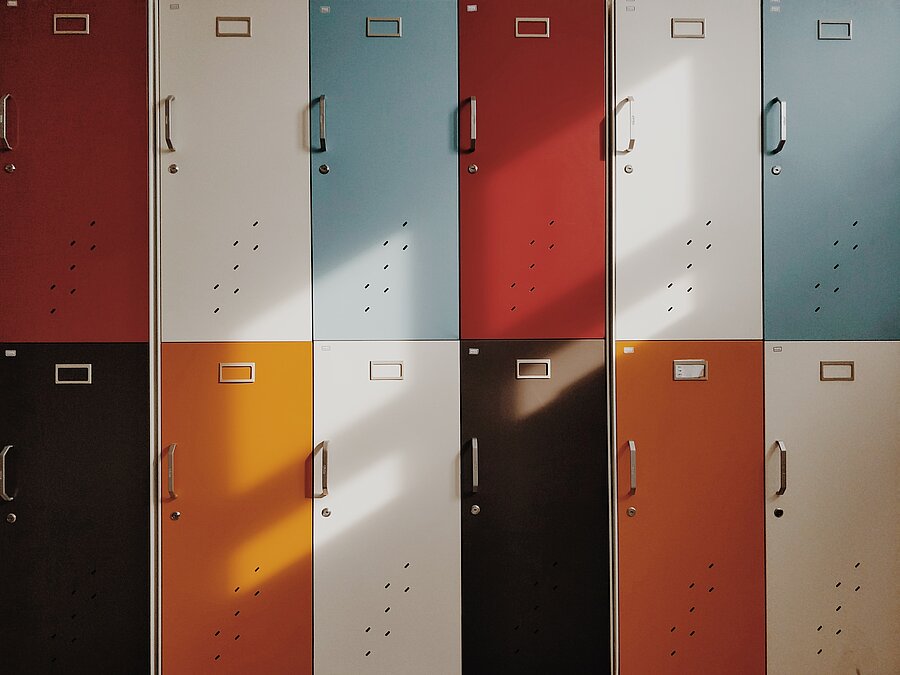 Lockers are vending machines that allow you to collect your online purchases in a matter of seconds 24h / 24h and 365 days a year.

2020, as we know, saw eCommerce the protagonist of unprecedented growth. The sudden advent of the pandemic made it very often improvised despite the many difficulties, companies have been able to adapt to technical and digital methods of support: the home has thus become the epicenter of everything, including shopping.

In Italy, 88% of deliveries are still made at home or in the office and only 11% in alternative reception methods. Lockers among Italian consumers, therefore, it is still a little used habit.

From a recent Netcomm research, it emerged that among the main obstacles to the development of their own eCommerce for medium-small Italian retailers are precisely the difficulties associated with managing logistics problems. If we count, then, that Italy is one of the countries with the lowest number of doormen per inhabitant, it is clear that houses with a concierge are becoming difficult to manage, due to the clogging caused by products purchased online.

One of the next challenges in the eCommerce world is to exploit as many synergies as possible to make the lockers real virtual addresses for the consumer: very simple to use, they work exactly like an ATM and allow you to get hold of your shipments in time. very fast and at any time.

According to a study by Agcom, the Communications Authority, Italy is one of the countries that, over the last few years, has recorded the greatest development of locker networks: in October 2020 there were over 2,500 of them in the country. The current network, however, is almost exclusive to Amazon. There are locker networks in Italy belonging to three operators and that of Amazon Italia Transport (AIT), active since 2016, is made up of about 2,150 lockers used only by AIT and other delivery service providers for Amazon.

The network of the operator InPost, active in Italy since 2014, consists of about 350 lockers distributed mainly in metropolitan cities, in particular Milan and Rome.

Finally, there is Poste Italiane, consisting of about 50 lockers. Outside metropolitan areas and especially in the South, it is complicated to use lockers: “only about 7 million inhabitants (corresponding to 12% of the Italian population) have a locker within a radius of 500 meters.

If we consider the radius of 1 km, the percentage of the population rises to 28% while if we consider the radius of 2 km the percentage rises to 46% ”, reads the Agcom study. To solve these impediments there are various solutions in the field, such as that of TIM which suggests the conversion of part of the public telephone boxes into lockers: the public telephone stations (PTP) currently present in Italy are approximately 37,500; of these, approximately 16,000 are road stations and, according to TIM, those eligible to be converted into lockers are approximately 5,000. Another proposal is that of M-dis, a distribution company of publishing products, which proposes to enhance the more than 4,000 newsstands already enabled for the pick-up point service with the installation of delivery cabinets.

E-Business Consulting, a company operating in the field of Digital Marketing, is able to provide comprehensive advice to identify the most functional promotion strategies for the development of an eCommerce portal. The goal is to create a partnership relationship with our customers that starts with an analysis of the market's potential up to the actual implementation of an eCommerce project.