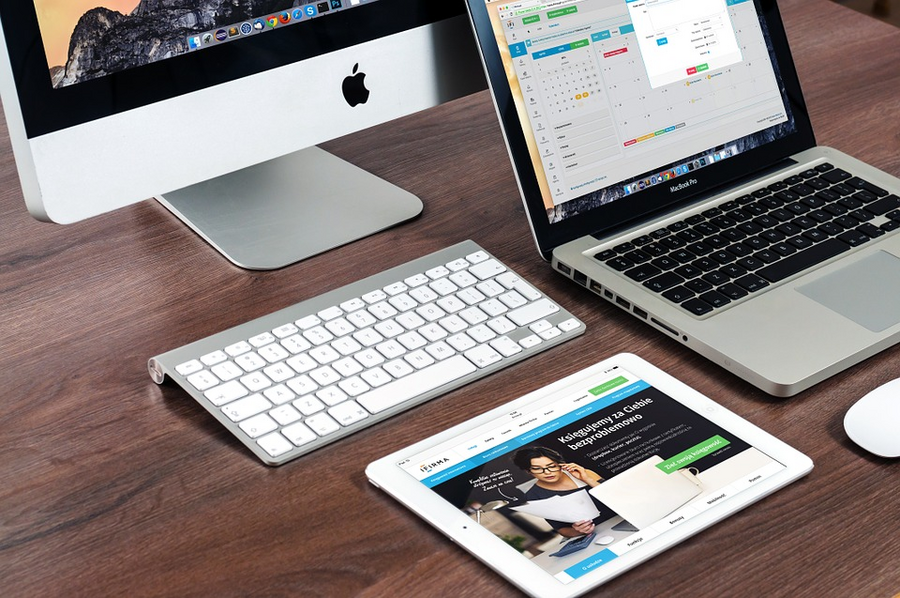 The data concerning the turnover of online advertising in February 2018 were compared with the data recorded in February 2017 by the Fcp-Assointernet Observatory.

At a global level, we note that the Mobile always records growing data in 2017 as well as in 2018, a sign of increasing popularity of this tool. The same trend is also recorded for the methods of use, in particular for the use of the App (62.2% in January and 82.7% in February 2018). As for the Browsing sector, in February 2018 there was an increase of 5% compared to the same month last year as well as an increase compared to January 2018.

E-Business Consulting S.r.l. deals with the management of online advertising campaigns to increase the visibility of your brand or your company. His skills range from Email marketing, to Mobile marketing, to the organization of Sweepstakes and Google Adwords campaigns.