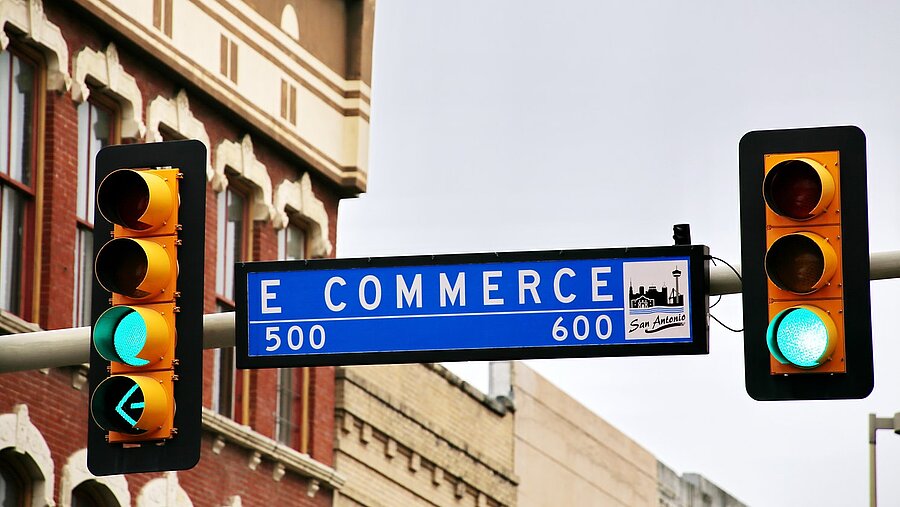 ECommerce Sales Italy: presented the results of the research of the B2c eCommerce Observatory of the Milan Politecnico

On Tuesday 13 October, the results of the research conducted by the B2C eCommerce Observatory were presented in live streaming: a precious opportunity for sector operators that allows them to obtain a detailed picture of eCommerce in our country through the quantification of the online market and the '' analysis of the main innovation trends.

During the conference, eCommerce was examined from two different points of view: that of products and that of services.

Focusing on products shows a strong acceleration of online purchases during the lockdown which translates on the one hand into an increase in new customers and on the other hand in an increase in the frequency of purchase.

If we consider services, the situation is different as there is a strong crisis in the tourism and transport sectors, linked above all to limitations in mobility in Europe.

Starting from a global perspective, in 2020 the value of B2C product eCommerce reaches 2,582 billion euros, with a growth of 16% compared to 2019, despite the fact that after the first months of lockdown there was a slight decrease in online consumption. due to the reduction in the economic availability of a large part of the population.

The Chinese market ranks first among the world's main eCommerce product markets with a value of 1,191 billion, followed by the American market (564 billion) and the European one with 551 billion euros and an 18% growth compared to last year, growth equal to the US market.

In the European market, the UK market remains the most mature with a penetration of 23%, approximately one third higher than the Spanish market, which however records the highest percentage of growth (23%).

The main trends identified at an international level are:

If we consider Italy, the health emergency led for the first time after the financial crisis of 2007 to a decrease in purchases of 3% compared to 2019 (products + services), going from 31,375 billion to 30,559 billion euros. Let's now see the detail of this value.

New balances have been created which have determined an exponential development of products, with an increase compared to last year which reached 31%, going from 17,861 billion to 23,377 billion euros. All types of products had a positive trend in terms of purchases, in particular the IT and Electronics (+ 20% from 2019) and Food & Grocery sectors: the latter experienced a real explosion with an increase of 37%.

On the other hand, services fell and halved their value from 13,514 billion euros in 2019 to 7,182 billion euros in 2020 (-47%). The tourism sector has gone negative, recording a decrease of 56% and services such as ticketing for events are recording a serious contraction, with the exception of insurance which instead recorded a small growth of 6% compared to last year. These new and unstable balances outline a different eCommerce than in the past: once focused mainly on services while now in favor of products.

Despite the limitations to mobility, even during the lockdown the use of the smartphone has not decreased and in 2020 it established itself as the preferred device for doing eCommerce, with a growth of eCommerce from Mobile for products alone of 45% compared to 2019.

During the lockdown, online was the main driver of consumption generation with an overall penetration (products + services) of 8.7%. On the consumer side, web shoppers have increased with +1.3 million new users who have approached the world of online purchases, transforming eCommerce from a niche channel to a mass phenomenon as well as being an indispensable piece for the resumption of commerce and consumption.

It has therefore generated one of the most important changes that the retail world has ever undergone in recent decades in terms of infrastructure downsizing and omnichannel integration, accompanied by greater investments in eCommerce. At the Italian level, it will be essential to work on the issue of business culture as digital is still very often not included in strategic projects today.

How to act? Certainly working on several levels, from a change in the company organization chart as a result of a redefinition of roles and responsibilities through to an optimization of operations but above all by focusing on the development of skills and training in this area.

E-Business Consulting, a company operating in the field of Digital Marketing, can provide comprehensive advice to identify the most functional promotion strategies for the development of an eCommerce portal. The goal is to create a partnership relationship with our customers that starts from an analysis of the market's potential up to the actual implementation of an eCommerce project.