Dating and Covid: what has changed? 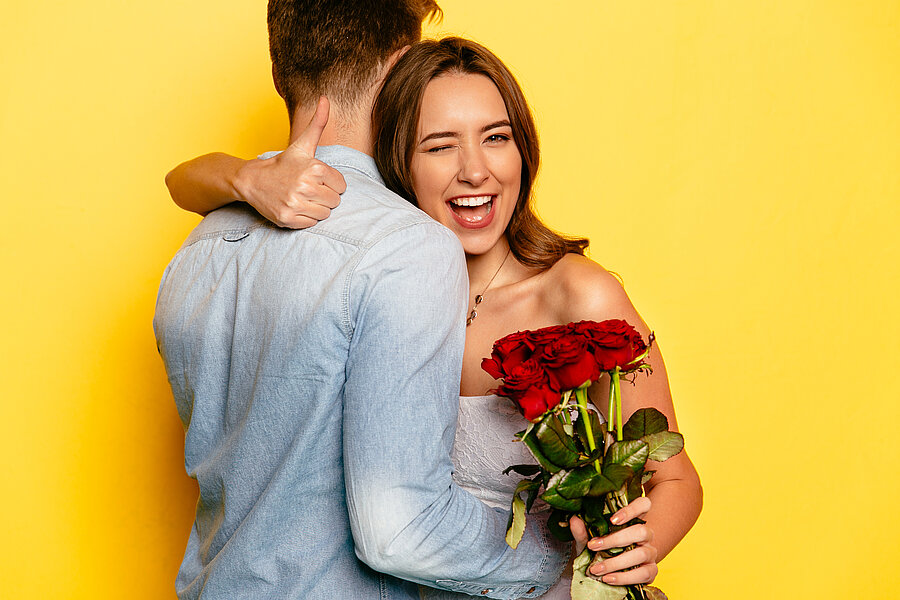 Thanks to the pandemic, most people have been forced to spend their time at home, thus being able to spend hours or hours hyper-connected to the network. Unable to go out, many have turned to dating apps to build relationships and spend their days. In this wake, in our country, the use of dating apps in 2020 underwent an increase of 151% compared to the previous year.

Not only in Italy, but also throughout the world, dating has undergone tremendous growth. This positive trend was also confirmed by Tinder, the famous dating app, which recorded a 39% increase in conversations and a 28% increase in the average length of conversations, a symptom of a greater need for users to know more deeply. who you are talking to. In times of Covid it seems that people are pushed to seek more lasting and serious relationships in contrast to the general uncertainty.

In this historical context, Facebook Dating was launched on 21 October, a space that can be activated at the request of the user within Facebook itself that allows you to make new acquaintances. With a single click, the user can create "their own dating profile", directly taking the information from the personal Facebook profile with the advantage, however, of keeping the two accounts completely separate. Your presence or not in the dating space is not reported to new people who sign up and there is also the possibility to choose which information to share between the personal profile and the dating profile.

First of all, the possibility of creating Stories, such as those of Instagram, within which to tell their habits or days to potential partners. Not only that, Facebook goes further and to make the user experience even more personalized, it invites you to share content or subscribe to Events or Groups that may be of interest to us.

Last but not least, it is the user himself who decides who you come into contact with, whether with his friends or with people outside his circle. If you also choose your friends, through the Secret Crush function, it is possible to make known the secret crushes among people already present among Facebook friends or Instagram followers: only if in turn the person is registered on Facebook Dating and enters the same person on the crush list will be able to match. In times of quarantine it will be possible to have Virtual dates, which, following a match with another user, will allow the two lucky ones to video-chat like in a live meeting.

In the last year, in the 20 countries in which it was available, Facebook Dating recorded more than 1.5 million matches, making it one of the dating solutions of the moment. And in Italy? We just have to wait and see if the feature will have as much luck!

Do you want to juggle the world of social media and entrust your content to professionals in the sector? Call E-Business Consulting now for a free quote