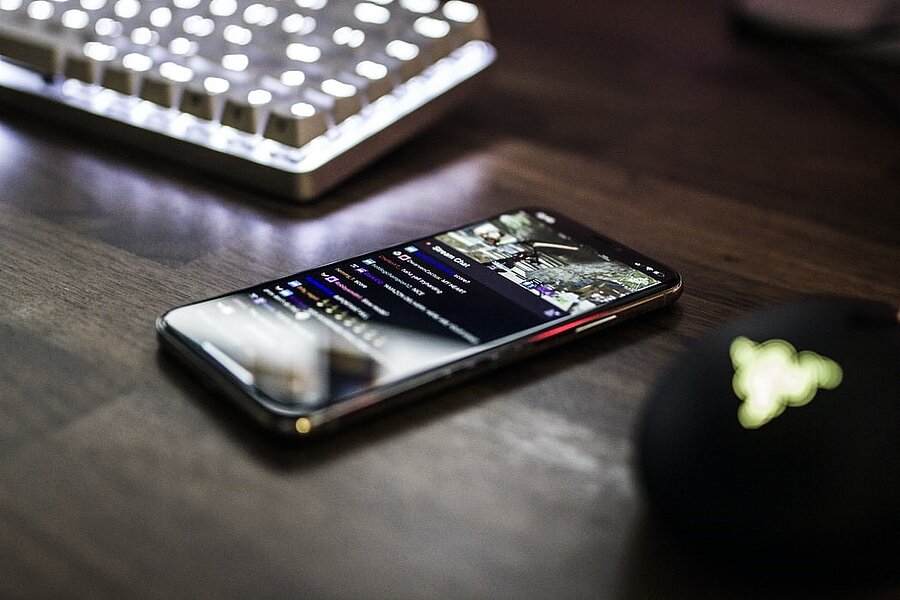 Lockdown has definitely established the rise of gamers era. In this article we will talk about the latest trends in the gamification world.

2021 is proving to be a particularly prosperous year for lovers of gaming apps. The global pandemic, in fact, has forced millions of people to stay at home and to jump into the world of video games and mobile apps to spend their time, encouraging in this way the development and implementation of new technologies applied to the gaming sector.

Among the novelties of the new year, we can find Wombo AI, an app that uses AI technology to allow users to have fun by making their pictures "sing". It works in a very simple way: you just need to upload an image from your gallery or acquire one from Wombo, choose a song you like and share the result on social media. Using a cutting-edge technology called deepfake (a software capable of replacing faces in a video), the artificial intelligence algorithm transforms our images, or those of a friend or relative, into a captivating, fun and expressive video.

Available for Android and iPhone, the Wombo AI app is easy to use and intuitive, which is why it is encountering a great success among young - and not so young - people. The app can be downloaded in the free version - a logo will appear at the top right of the video - and in the premium version.

Wombo AI represents only one of the trends in the gaming sector that are taking place at an impressive speed, also due to the restrictions that prevent people from finding alternative forms of entertainment.

Another app that proved to be successful during the lockdown is Among Us, downloadable both on PC and on tablet and smartphone. Born in 2018, its success was reconfirmed in mid-2020 and today it counts around  2.7 million daily players with a total of over 100 million downloads.

In addition to the increase in downloads of games such as Among Us, there was also an increase in the use of Discord, the chat for gamers that allows friends-players to coordinate themselves during live game sessions. Being an online instant messaging system, Discord allows users to initiate voice chats with multiple guests. It is available for both PC, tablet and smartphone.

To conclude, it is worth highlighting that the preferred type of video games for mobile are the hyper casual games, those games that can be downloaded on mobile phones and are characterized by their simplicity - also regarding the user interface. The time of consoles, joysticks and touchpads is over: today's gamers prefer mobile video games, with which they can play at any time, even away from home. These apps are generally free, and show many advertisements to their users, especially in the form of banners and videos.

E-Business Consulting, a Digital Marketing agency active since 2003, can help you with the creation and management of gamification activities for your business. Find out more on our website and request now a free consultation.