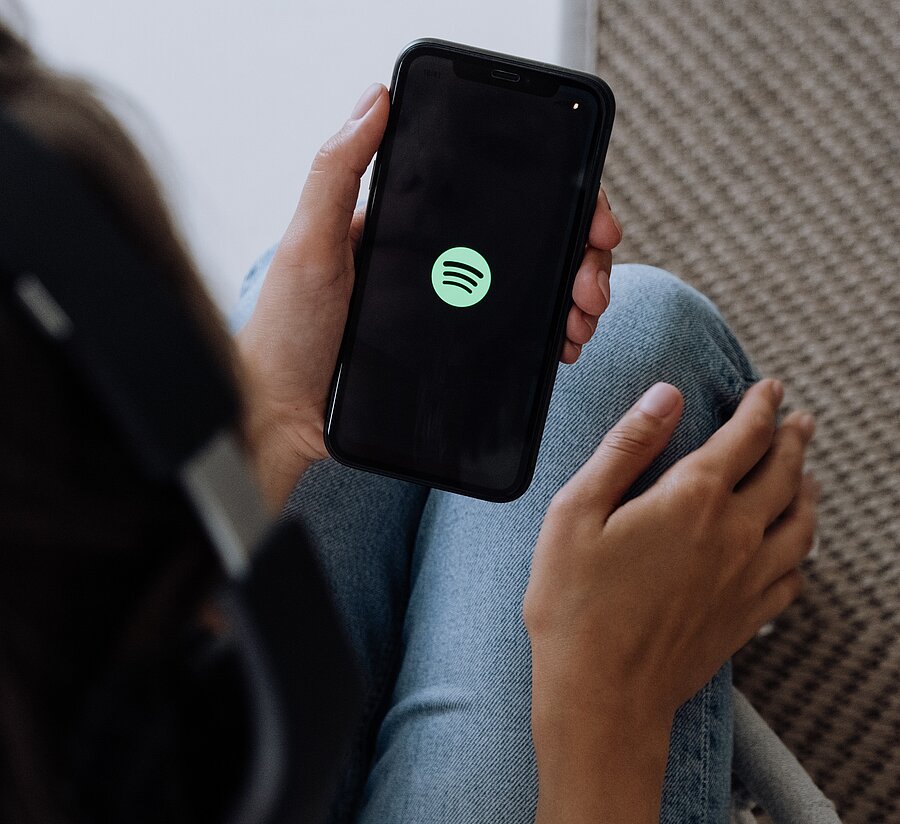 The popular music streaming platform is giving the opportunity to create effective advertising campaigns: opportunities and tool to use.

High numbers the first music streaming platform in the world: founded in 2006 by Daniel Ek, the Swedish music service on demand currently has three hundred million users across the globe, one hundred million paying subscribers and has a turnover of around four billion dollars.

Between 2018 and 2019, the company has developed a series of advertising activities on free accounts: a great opportunity for advertisers, who will be able to reach a specific audience directly.

“Reach people while they are streaming what they love”, this is the motto of Spotify Ad Studio, Spotify's advertising platform that allows you to produce easy-to-create and engaging ads, all in minutes.

You should not undervalue the market of streaming, since today it represents 62% of world sales of music.

Therefore, even if Spotify Ads may not be the first solution that springs to mind when thinking about an advertising campaign, it is good to take it into consideration and exploit the potential of this new tool.

The advertising formats provided are essentially of four types:

What makes Spotify Ad Studio so effective, beyond the large audience it can target?

In fact, Spotify Ads has two innovative factors: first, it is equipped with Streaming Intelligence, an artificial intelligence function that allows the understanding of its users, their moods, through the analysis of listening data, their musical tastes and the contexts in which they are listening to music.

The second factor concerns the propensity of users to listen, an element that affects their purchase intentions up to two times more than classic display ads.

The Spotify audience, that is, is more open, receptive and well disposed towards the services and products that are advertised, if through well-studied and targeted content.

Spotify Ads campaigns are used both to create awareness around a specific brand, and to promote concerts, songs, bands and music content in general.

The campaigns, therefore, can be differentiated according to the objectives of a musical artist who wants to make himself known, of a company that deals with entertainment and merchandising or the promotion of products and companies.

Targeting can take place on a geographical, demographic, gender basis but also on listening behaviour: Spotify Ad Studio allows you to select the audience based on musical tastes and releases three main options to choose from: all musical tastes, by genre music and finally by playlist category.

Within Spotify Ads it is also possible to estimate the coverage of the advertising campaign carried out in relation to the defined targeting, through which it is possible to know interesting values, such as:

With a simple and intuitive ad management interface, Spotify Ads proves to be a tool to be considered in order to reach various audiences more effectively.

E-Business Consulting is a marketing agency active since 2003 to provide support and consulting for all lead generation, gamification, CRM and customer loyalty activities. Call us for a free, no-obligation quote.