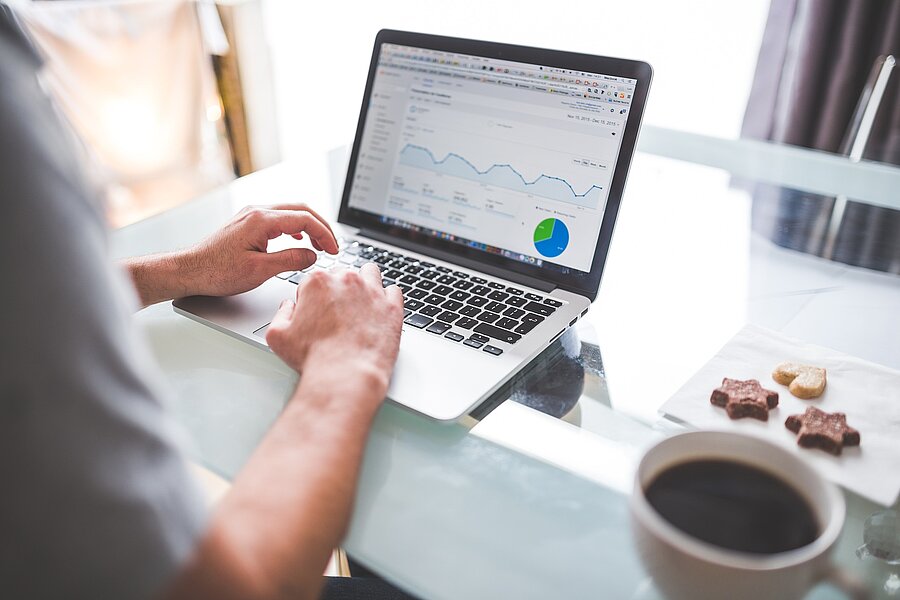 The FCP-Assointernet Observatory reported data on online advertising for the period January-December 2017 compared with the data recorded between January and December 2016.

Specifically, it is possible to notice a negative value for the Smart TV/Console that stands at -80.4%.