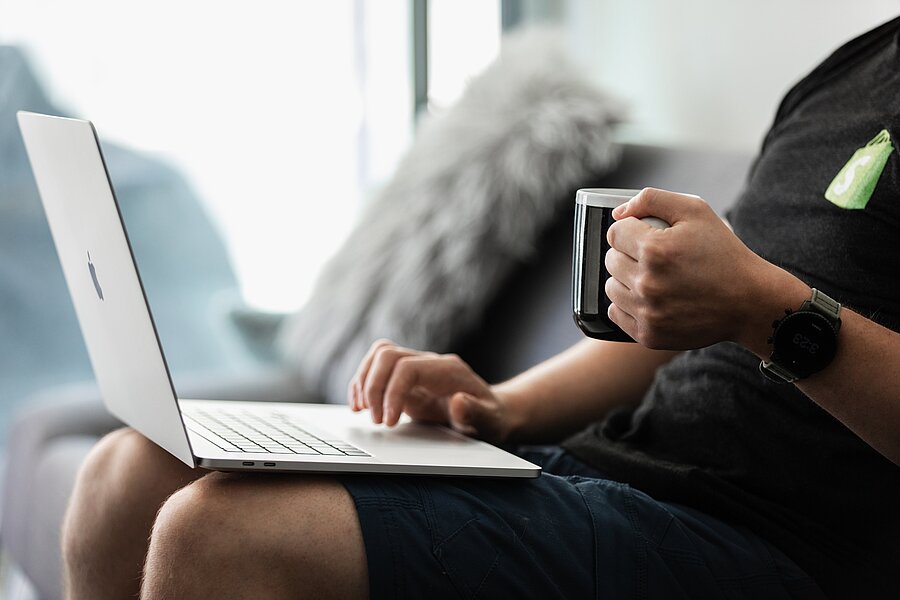 The end of the lockdown as well as the end of the school year and the beginning of summer have had effects on the use of internet by Italians. In August, people using the Internet from Computers or Mobile devices (Smartphones and Tablets) have reached 41,9 million users. However, in this month a decrease by 17,4% of Computer usage has been reported, this is evidently a consequence of school and industry closure.

On an average day, increases were recorded in all registry bands, with differences dictated by age and lifestyles. Generally, the Computer audience sees 55,5% of men online (16,6 million) and 52,3% of women (15,6 million). The greatest increases are recorded among the youth.

Turning our gaze to the use of online from the different geographical areas, we can notice that the North-West and Center areas recorded a slightly greater increase than the others as regards the use on an average day by all the devices detected.