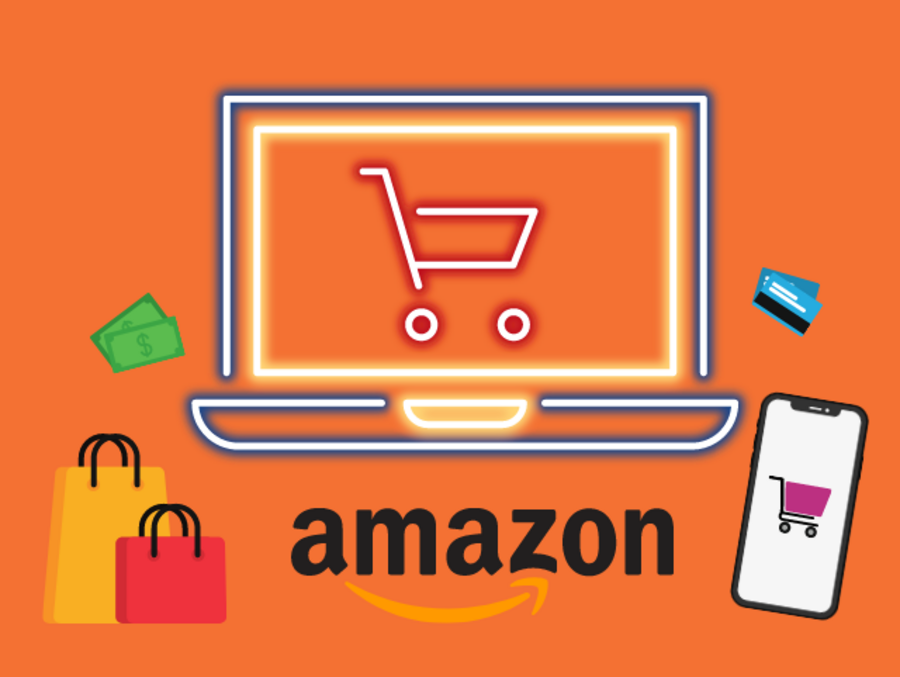 Reuters: “Amazon copies the most successful products and manipulates the search data”

Analyzing thousands of internal documents, emerged as Amazon's private-brand team in India has secretly used Amazon.in data to copy the best-selling products on the Asian continent and sell them on your own platform.

In fact, India represents one of the markets where Amazon-branded products perform best. Amazon's goal would have been to monitor some reference products with the aim of replicating and selling them at a reduced price.

Brands affected by this strategy include Jhon Miller, a very popular t-shirt brand in India, and Solimo, a brand that sells various types of products: from clothing to home accessories.

Amazon had previously been accused by its employees of exploiting confidential seller data to copy rival products and manipulate search results.

Amazon currently denies any allegations by stating: “Because Reuters has not shared the documents or their provenance with us, we are unable to confirm the veracity or otherwise of these informations and statements contained therein. We believe these claims are incorrect and unsubstantiated”.

This episode represents a further example of how GAFAM, by gaining more power, abuse their dominant position in the digital market. Amazon is part of the five Big-Techs with Google, Apple, Microsoft and Facebook: the "guardians" of the digital world increasingly at the center of criticism.

A campaign against these giants has been underway for some time. The "Ending Platform Monopolies Act" establishes that it is illegal to have a platform and at the same time offer services and/or products with own brand on the same platform. In this way, sellers cannot know what data Amazon is collecting and whether it is using it to their advantage.

American senator Elizabeth Warren, after this episode, returned to attack the eCommerce giant insisting on the need to separate the marketplace activity from the sale of one's own brand.

The EU Antitrust Authority, which had already opened an investigation in 2018, is again investigating the issue concerning the preferential treatment for Amazon's retail offers.

E-Business Consulting is a digital marketing agency active since 2003. Through our team of experts, we plan digital strategies to position your brand in an optimal way on the web. Contact us for a free no obligation quote.