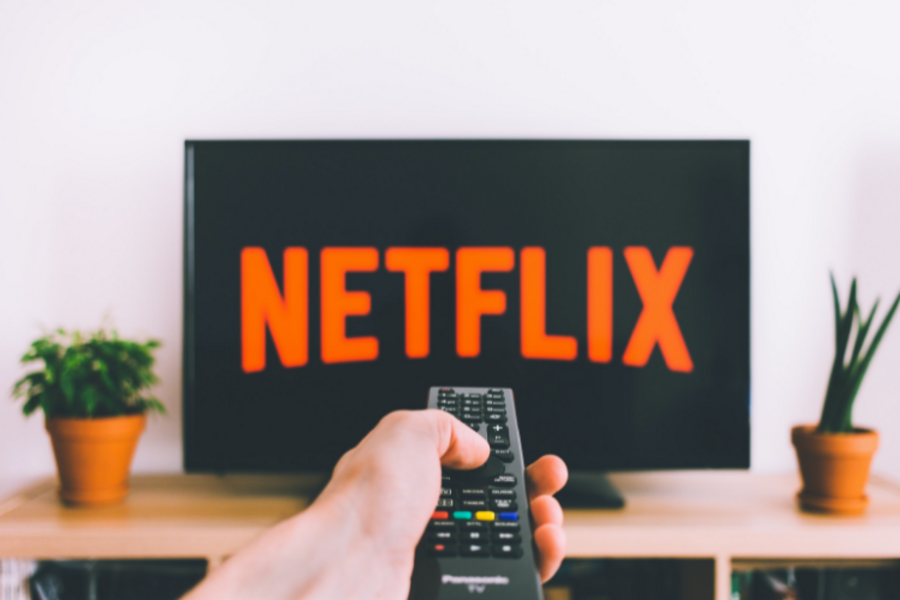 Since its inception, Netflix, a popular video streaming platform, has been an advertising-free bulwark of video on demand. Netflix is among the most famous streaming platforms in the world with about 210 million subscribers in the world and is the most used platform in Italy: as stated during the opening of the first Netflix headquarters in Rome, the platform is close to 5 million subscribers in Italy.

During the Cannes Lions advertising festival, Neflix co-ceo Ted Sarandos confirmed that the company plans to introduce an advertising-supported subscription into its streaming service, paving the way for the arrival of adv. This is a confirmation of a news already known: in May, in fact, the New York Times had revealed that the video streaming platform had plans to launch a low-price subscription with advertising by the end of 2022. So, the idea of introducing an advertising-supported subscription is not a new theme within the video streaming giant, and it may soon come true.

Why put adv on Netflix?

The pandemic has seen video streaming services reach record-breaking growth peaks, especially during periods of peak restrictions due to the pandemic, both in 2020 and 2021. The boom period seems to have stopped: in fact, the 13% increase forecast for this year is down compared to the annual growth of 19.5% recorded in 2021 and compared to the huge increase of 27% in 2020.

Netflix said it lost 200,000 subscribers in the first quarter of 2022, a decline that also considers the suspension of service in Russia, which according to the company led to the loss of 700 thousand subscribers. In addition, it is estimated that it could lose up to 2 million subscribers by the end of 2022. This is the first time in ten years that the streaming giant has suffered a loss of subscriptions. Among the causes of the negative data of the first quarter also stand out password sharing and increasing competition.

So, to make up for the physiological setback after the exponential growths of the Covid emergency period and the first drop in subscriptions in its history, the streaming platform decided to give a sharp turn to its business model introducing a new low-cost subscription supported by advertising.

Netflix adv: will it be mandatory?

The display of advertising on the platform will not be an obligation. In fact, the insertion of advertisements will only affect new offers, while for subscribers of current Netflix contracts nothing will change. Those who subscribe to a new low-cost subscription will have to view the adv proposals to use the Netflix service.

The commercial policy of the giant of streaming will focus, in any case, on ads as minimally invasive as possible: the commercials will be launched at the beginning and end of movies and series but not during the viewing. In addition, there are fewer spots than competitors. In particular, the technologies available to the company will allow not too invasive, unconventional, and highly personalized forms of advertising.

On whom and how the Netflix adv video campaigns will be managed there is still no certainty.

According to the New York Times, Netflix would be thinking about the possibility of managing advertising thanks to agreements with different tech companies. Netflix would like to have a data analytics structure that can analyse user reactions to ads, in order to better profile the display of adv, and to have its own private marketplace for the distribution of ads.

Just during the Cannes Lions advertising festival, Netflix managers met with potential technical partners to work with to start the advertising business, including The Trade Desk and Google.

E-Business Consulting, active since 2003, is a leading company in video advertising and Internet marketing and can help you define your digital strategy to improve your web presence. Call us now and ask for advice!