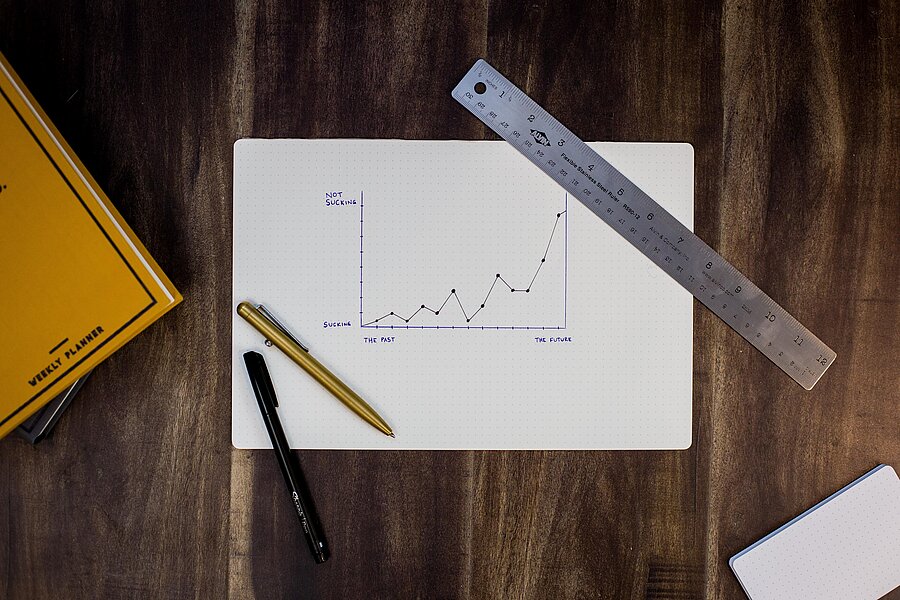 During the just-ended IAB Forum, data regarding the Italian advertising market have been presented referring to both online and offline marketing trends.

The current year marks an increase in advertising investments with an estimated growth of of 20%, differently from 2020, in which they experienced a general decrease of 8%. The total value of estimated investments is going to reach 9,5 billion €, a value similar to the one recorded in 2008.

The main role will be played by Internet Advertising, which is going to have an impact of 23% on the total investments amount. Its value will reach 4,26 billion €. Respectively, web and TV are going to influence the total share by 45% and 41%.

In addition to this, it can be underlined that within all the media, the one that is experiencing the hardest time is the press, which decreased from 30% in 2008 to 7% in the current year.

It is stimulating to analyze the various formats that are shaping the Internet Advertising, comparing them from 2020:

Also the audio format increased of 43%, even if it is still too limited to be fully taken into consideration.

What should be expect from 2022? The main tools that are going to grow, according to the data shared in the IAB Forum, will be the following:

Creativity becomes the main driver to get in touch with buyer personas and to be remembered. It has been estimated that a good creativity can increase up to 50% the success of an advertising campaign, up to 7 times.

To conclude, a fundamental tip that can be adopted in this changing era is to abandon certainties and explore what these digital tools have to offer.

E-Business Consulting is a digital marketing agency which since 2003 helps its clients to grow and develop their businesses. Starting from the definition of the digital strategy up to the realization of an ad hoc media plan.

Just call us for a free consultation!