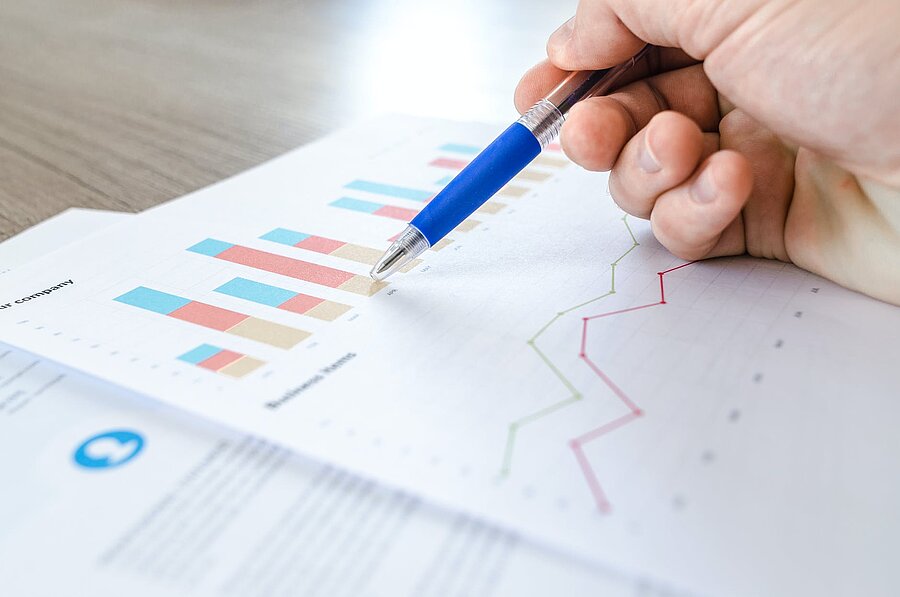 Available now the Audiweb 2.0 data regarding the users of the internet from pc and mobile in December 2020

In this news, we will talk about the distribution of the Audiweb Database, with the total data of internet use referring to the month of December 2020 collected according to the new Audiweb 2.0 methodology and also comparing it with the data from the previous month.

December was characterized by the alternating governmental measures to manage the pandemic in sight of the Christmas holidays, by the first directions regarding the Italian vaccine distribution and by the year-end break. In December, people using the Internet from Computers or Mobile devices (Smartphones and Tablets) have reached 44,7 million single users, corresponding to the 74,7% of Italians aged 2+.

On the average day, increases were recorded in all the registry bands, with differences dictated by age and lifestyle features. In general, the total digital audience sees 60,8% of men (17,7 million) and 57,3% of women (17,5 million) online.