The Art of Guerrilla Marketing 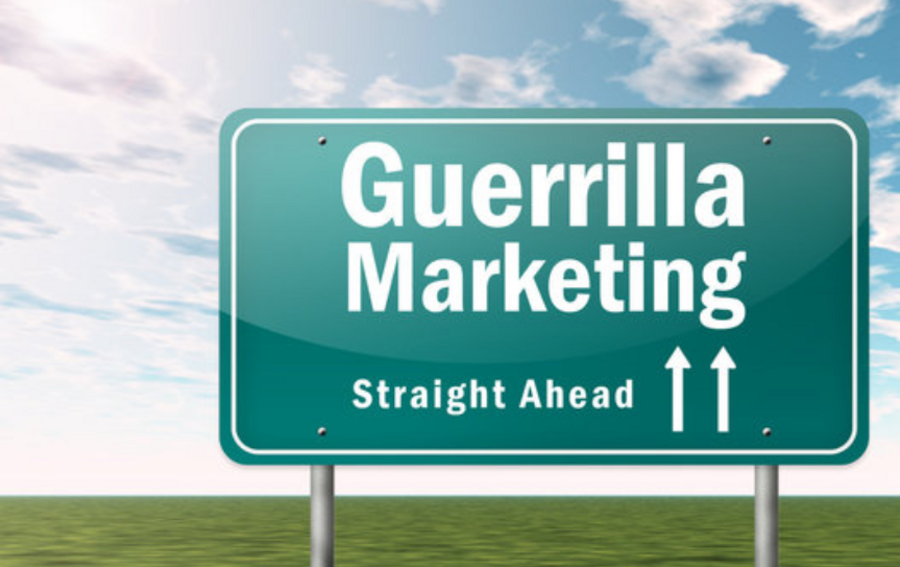 What is Guerrilla Marketing and what are the advantages of unconventional communication for the promotion of a business?

The loose billboards and the giant eggs of House of the Dragon are a prime example: Guerrilla Marketing works and has a huge impact, especially if you evaluate the engagement with a brand or the promotion of an event.

The birth of Guerrilla Marketing dates back to 1984 and is the daughter of the advertising boom of those years: the term, coined by Jay Conrad Levinson, defines an unconventional form of marketing that uses low-cost tools to maximize results. Guerrilla Marketing, in fact, was created for small companies that did not have the possibility to allocate substantial budgets for advertising promotion.

But how does it work and why use it?

The Benefits of Guerrilla Marketing

Among all the Guerrilla Marketing campaigns, some have certainly remained in the collective memory:
Who expected to find a bench transformed into the most famous Nestlè bar? This is what KitKat's marketing has chosen to represent, taking up its famous motto "Have a Break, Have a KitKat".
And what about Coca Cola? In 2010, the American giant focused on a Guerrilla Marketing campaign that involved the CocaCola Happiness Machine, a crazy distributor that distributed that offered customers an enormous number of bottles of the drink of the same name, bouquets of flowers, pizzas, etc.
Last but not least in our top three is Netflix, which to promote the release of Stranger Things 3 has chosen to populate cities with paranormal manifestations of the Upside Down such as portals between dimensions at bus stops, telephone booths covered with ectoplasm and means of transport overturned.

Do you want to know which marketing activities are best suited to promote your business? Contact us!