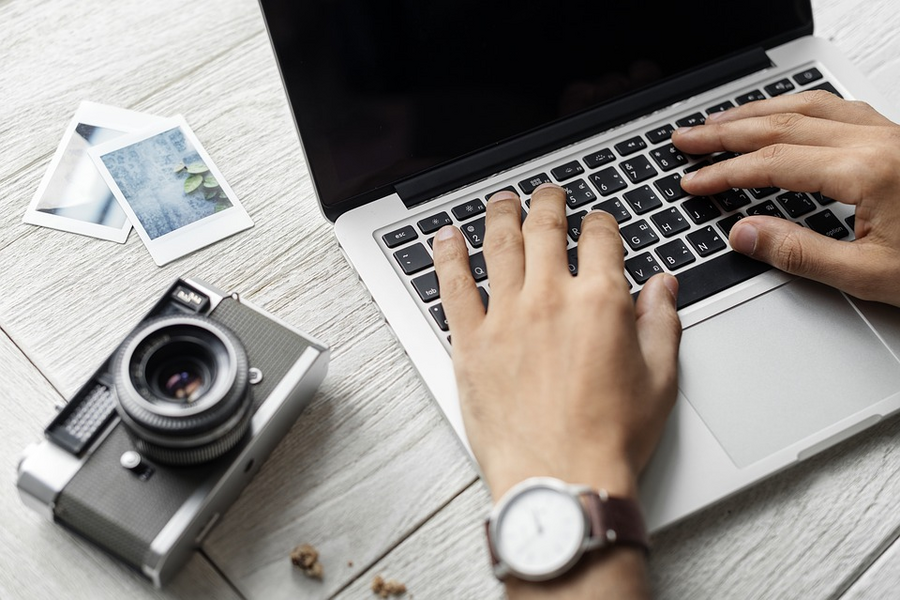 ComScore’s data analyzes the behavior of the online tourism industry. Who are the most frequent visitors to travel sites?

The total consumer spending in Italy, Spain, the United Kingdom, France and Germany has undergone an increase considering the period from January 2017 to January 2018. In first place we find Germany with one of the highest average spending by person in Europe (+24% compared to 2017), while in second place France, which recorded a greater increase than last year, +62%.

The United Kingdom records the highest audience figures of tourism sites, in fact we speak of 39 million people who have visited at least one travel site, or 94% of the digital adult population which amounts to 42 million. Germany is the lowest value, with 65%, despite the largest digital population (54 million).

The Italian situation instead presents 24 million users who have visited at least one travel site for a digital adult population that amounts to 35 million.

Regarding the frequency of visits and the time spent on the travel sites there are two trends: visits infrequent but for longer times against visits more assiduous but with short deadlines. Spain and the United Kingdom fall into the first category while Italy, Germany and France in the second.

The Italian data present 6 visits per person per month for a stay time of 6 minutes per visit.

In general, as a means of fruition, the desktop has the best on mobile for all the countries considered. On the desktop, sites with more than 1 million visitors are Airbnb, Priceline, Ryanair, Tripadvisor and Deutsche Bahn. As for mobile apps, it seems much more difficult to reach mass markets. Comparing the number of visits and actual purchases shows how mobile transactions are low. Given affirmation, it can be translated into a use of the most used piece of furniture to find information.

E-business Consulting srl supports companies in every phase of the life cycle of communication campaigns, on all platforms and for any market sector, making available to the client its competence in the area of ​​Email Marketing, Mobile Marketing, Google Adwords and Lead Generation.