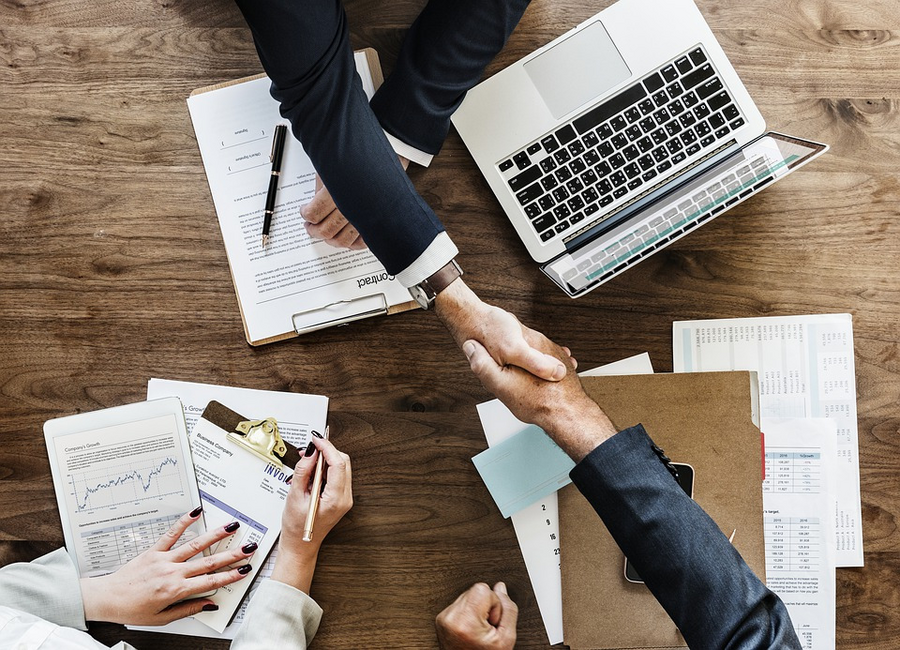 The e-mails sent in 2017 through MailUp platform were 12.5 billion. A significant sum that can be divided into distinct types of message, addressed to different types of recipients: DEM, newsletter, transactional and b2c, b2b and mixed respectively. All for a total of 28 product categories. Compared to total, we are talking about the 67.5% newsletter, 31% DEM and 1.5% transactional.

Compared to 2016, the situation in 2017 is almost unchanged, in fact we are talking about the same volume sample (12.6 billion emails sent). On the other hand, there is a 3.6% increase in total openings and a 0.5% increase in the delivery rate.

Just the delivery capacity is closely linked to the infrastructural and deliverability aspects: the delivery is conditioned in fact by the quality of the company database and by the relative cleaning and updating activities. Therefor it isn’t necessary to state that a correct and effective maintenance of the database helps to widen the communication penetration funnel.

With regard to the positive data previously reported regarding the e-mail openings (+3.6%), we can underline, reinforcing the relationship between sender and recipient, where the latter recognizes as relevant the e-mails that are delivered to him. The merit is certainly also attributable to companies, which tend increasingly to adopt good practices of Email Marketing with the aim of profiling, segmenting, automating.

After opening emails, we focus on clicks, that is, the voluntary action of the recipient. The CTR (or click rate) in 2017 varies between 2% and 3%, as in 2016. The impact of the design, the persuasiveness of the copy and the call to action, in addition to the consistent content of the email determine the click from part of the user.

The 2018 Observatory data show that companies were not fully able to capitalize on the involvement shown by the recipients: the expectations generated (evidenced by the opening rates) were not maintained and did not lead to the action (click).

Let's now look in detail at the types of emails sent.

If for years there has been a growth in the volume of newsletters, in 2017 there is a slight slowdown. However, the performance of previous years at the level of openings and clicks remained almost unchanged. The transactional email sector is the one that gives more satisfaction in terms of performance. Openings in the mixed (b2b + b2c) and b2c have increased compared to 2016. As for the DEM we see an increase in openings and unique readers in the b2b, which, however, does not correspond to an equal positive trend of the CTR. Therefore, the companies have not been able to convert the attention of the recipient users into action. Let's now move on to a brief analysis of the areas of email usage.

On paper, Marketing sector is the most attentive to the use of communication channels. Despite this, the numbers only confirm expectations, presenting instead a split between b2b (very positive results) and the b2c, below the average for the DEM and improved for the newsletter.

Transport and Travel sector makes the email channel the keystone of its communication with the target audience. Email is the best method for proposing offers and travel itineraries. Profiling and segmentation are therefore very important for this sector, as is shown by the opening rates, both for DEM and for newsletters, which tend to be above 25%. Moreover, thanks to the Content Marketing, the brands of the sector can elaborate travel stories, triggering interest in the proposed offers. The newsletter/b2c sector reaches 13% in CTOR, above the average.

For Bank & Finance sector, the e-mail confirmed itself as a very effective channel also in 2017: compared to 2016 there was a consolidation of performance, with an increase in DEM/b2c segments and newsletters/mixed/b2c. It can be generally stated that the performance figures compared to the other sectors are above average, above all in the dialogue with the public b2b and the mixed one.

The case of the Insurance sector is interesting, with a clear split between the b2b and the b2c at the performance level: the first shines in the DEM and newsletter segments (openings at 54% and 52%), while the second highlights data that collapse at 6% for DEM and which are average for newsletters. These numbers show how information is contained to drive conversions.

Finally, the most significant growth in 2017 was recorded by the world of Utilities, ie those companies that provide utilities (energy, water, gas). Examining the performances we notice a surge in the b2c items, both for the DEM and for the newsletters (respectively 42% and 70% opening).